The EPA has argued that because the rule only proposes to change the definition of “waters of the U.S.,” it has no impact on its own 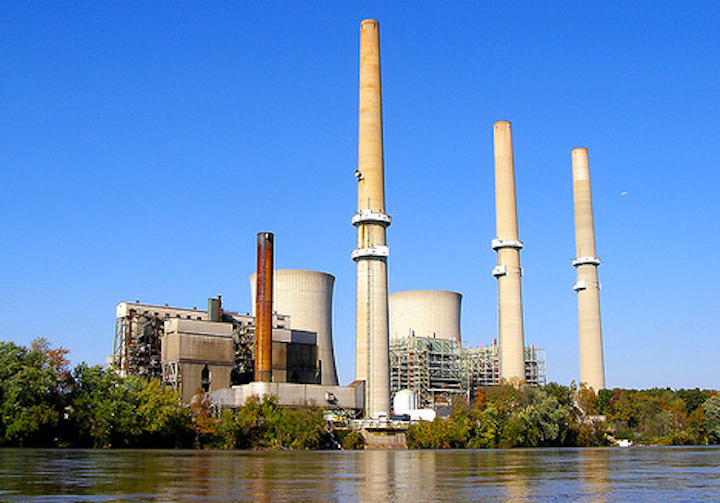 National Rural Electric Cooperative Association (NRECA) CEO Jo Ann Emerson today expressed disappointment in the decision by the Environmental Protection Agency (EPA) and the Army Corps of Engineers to finalize a redefinition of the Waters of the U.S. under the Clean Water Act without consulting stakeholders, in particular the myriad rural businesses, including rural electric cooperatives, whose operations would be affected by the expansion of EPA’s jurisdiction.

The EPA has argued that because the rule only proposes to change the definition of “waters of the U.S.,” it has no impact on its own and does not trigger a requirement for outreach and consultation with affected stakeholders such as small businesses.

The Small Business Administration’s (SBA) Office of Advocacy disagreed and called on EPA and the Army Corps of Engineers to withdraw the rule and conduct the small business analysis required by the Regulatory Flexibility Act. NRECA agrees with the SBA’s Office of Advocacy.

“While we are still examining the details, electric co-ops are concerned by the expansion of regulatory power contained in the rule. All 838 distribution cooperatives and 62 of 65 generation cooperatives are small utilities responsible for 2.5 million miles—about 42 percent—of the nation’s electric distribution lines covering 75 percent of the nation’s landmass. Electric cooperatives are very concerned the significantly expanded definition would lead to a bureaucratic nightmare for the nation’s electric co-ops. From the moment the EPA and the Army Corps of Engineers introduced their proposal to redefine Waters of the U. S., this effort has faced broad opposition. And no wonder. Not only did these agencies fail to consult with their co-regulators under the Clean Water Act—state and local regulators—they also failed to consult with the myriad stakeholders who would be affected by the change. The broad opposition, as well as bipartisan support for withdrawing the rule, offers a clear indication of flaws in the process.”

NRECA is the national service organization that represents the nation’s more than 900 private, not-for-profit, consumer-owned electric cooperatives, which provide service to 42 million people in 47 states.