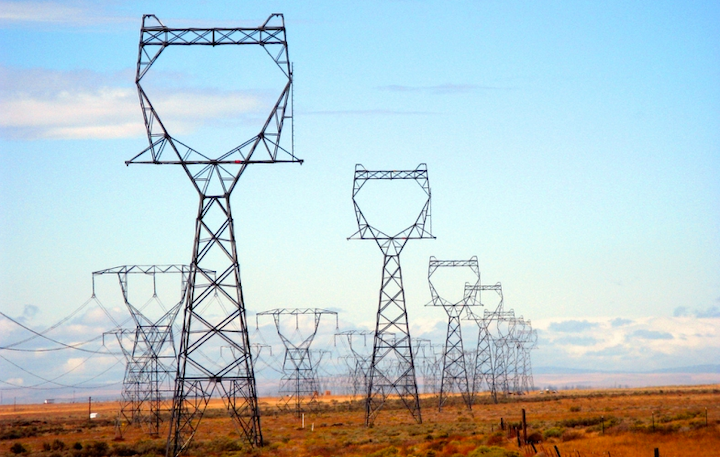 The PUCT adopted a proposed order approving CTT’s application to amend the company’s certificate of convenience and necessity for the proposed single-circuit line in Gray and Donley counties in Texas, according to a webcast of the event. The 24-mile line will connect the existing Gray substation in Gray County to a new substation in Donley County, and interconnect the 200 MW Salt Fork Wind project to the ERCOT grid. Cielo Wind Services, the developer of the Salt Fork Wind project, will build the new substation.

Before adopting the proposed order during the meeting, the PUCT approved a motion by CTT to admit evidence into the case record. The motion includes the March 6 affidavits of Timothy Cook, director of electric transmission, Cross Texas Transmission; and Jon Robertson, vice president of business development, Cielo Wind. Both affidavits support the need for the project.

According to the PUCT’s online CREZ information center, Panhandle A is the southern panhandle CREZ, which extends from the New Mexico border at Oldham County, Texas, to the southeast into Dickens County, Texas. Panhandle B is the northern panhandle CREZ, which extends from the Oklahoma border to the limits of Carson and Armstrong counties in Texas.

“As Salt Fork [Wind] could not build its own interconnection line, it had no choice but to request that [CTT] fulfill that part of Salt Fork Wind’s transmission service request,” Robertson said.

According to Cook’s March 6 affidavit, the proposed transmission line will serve the public as an open-access line available to, and capable of, interconnecting with not only the Salt Fork Wind project, but also other generation sources in the area.

CTT expects to energize the facilities in November.