VIDEO: Apple rumored to have hundreds working on electric vehicle

If Apple does sell an electric car, it will face some competitors 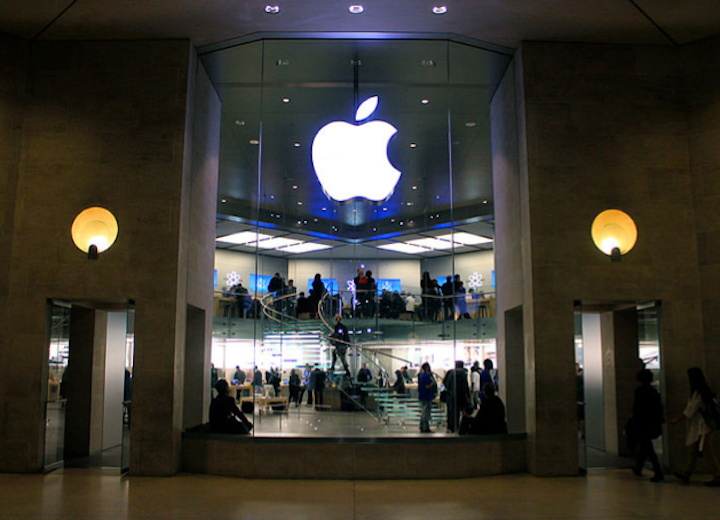 NEW YORK (AP) — The Wall Street Journal is reporting that Apple has hired hundreds of people to work on a secret project — code name "Titan" — to develop an electric vehicle. The newspaper cites people familiar with the project who spoke under condition of anonymity.

The article says that the vehicle will resemble a minivan and that it would be branded as an Apple product. 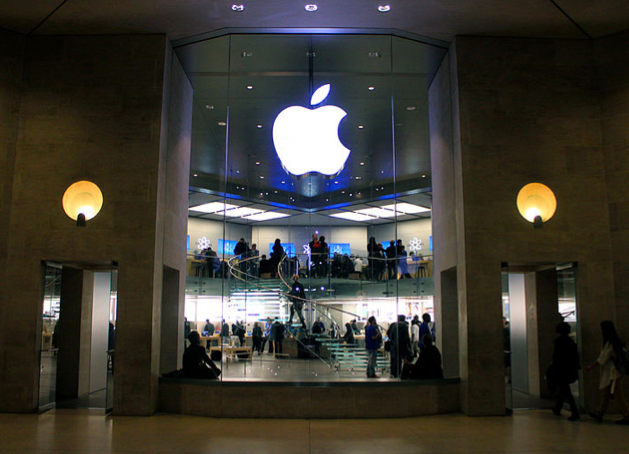 Apple's industrial design team is staffed with several people with automaking experience, the article says. That group includes Marc Newson, a designer who once created a concept car for Ford.

Apple has confirmed that Newson is on its staff.

If Apple does sell an electric car, it will face some competitors.

General Motors announced on Thursday that it will build an electric car, the Chevrolet Bolt, with a 200-mile range at a factory near Detroit. The car will cost $37,500, not including a $7,500 federal tax credit, GM said. The car will be built starting in 2017.

Silicon Valley automaker Tesla Motors plans to start selling a 200-mile-per-charge car about the same time. The price of Tesla's Model 3, including the tax credit, is likely to be well below $30,000 after the tax credit.

Nissan is already selling an electric car, the Leaf, though not many — 158,000 around the world.

The Journal notes that Apple is always experimenting with new products, many eventually abandoned. But it says the senior people involved in the electric car project suggest that it is serious venture.