The U.S. power sector is decarbonizing, with the contribution of renewable energy to U.S. electricity rising from 8.3 percent in 2007 to an estimated 12.9 percent in 201 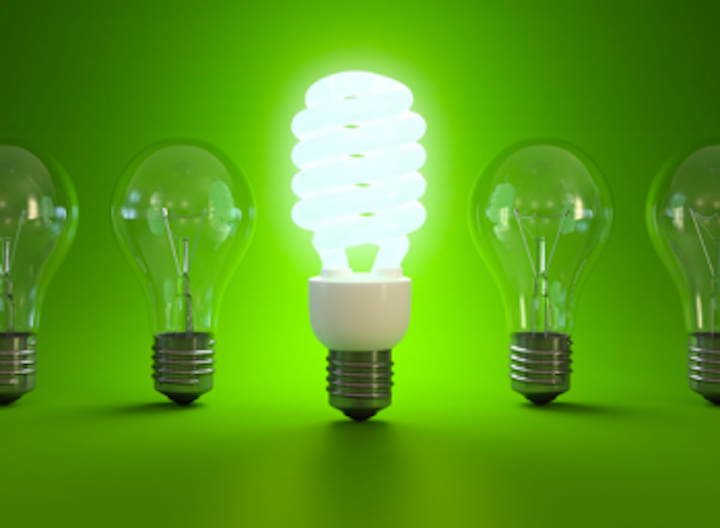 The United States saw continued growth in renewable energy, natural gas and energy efficiency in 2014, according to the third annual Sustainable Energy in America Factbook. The Factbook shows that U.S. deployment of sustainable energy increased as prices continued to fall and that investment in U.S. clean energy grew at a higher rate.

"The 2015 Factbook clearly shows that America is on the path to a more sustainable energy sector," said Lisa Jacobson, President of the Business Council for Sustainable Energy. "Our energy productivity is rising along with economic growth, while energy-intensive industries are onshoring production to the United States to take advantage of low energy costs. All of this is happening as investment in clean energy continues to grow and as new natural gas infrastructure continues to come online. These are strong positive signs for America's economy and environment." 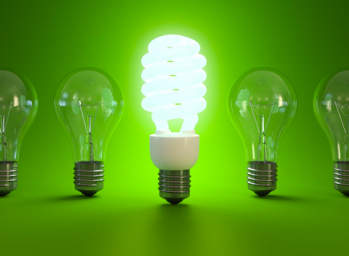 · The U.S. power sector is decarbonizing, with the contribution of renewable energy (including large hydropower projects) to U.S. electricity rising from 8.3 percent in 2007 to an estimated 12.9 percent in 2014, and production and consumption of natural gas hitting record highs in 2014. Since 2000, the Factbook shows, 93 percent of new power capacity built in the United States has come from natural gas and renewable energy.

"Against the backdrop of a surging economy and crumbling oil prices, major trends around decarbonization and improving energy productivity continued in the United States," said Michel Di Capua, head of Americas research for Bloomberg New Energy Finance. "Low-carbon energy technologies stand to benefit from key policies proposed in 2014, including the U.S. Environmental Protection Agency's (EPA's) proposed regulation for the power sector and an innovative new vision for the electricity market in New York State."

· Renewables represent 205 GW of installed capacity across the country. Wind and solar are the fastest-growing technologies, having more than tripled since 2008. Hydropower remains the largest renewable energy source at 79 GW, with biomass, geothermal and waste-to-energy representing another 17 GW but limited in new build by a lack of long-term policy certainty.

· Wind and solar reaching grid parity in multiple regions. In 2014, wind developers secured power purchase agreements (PPAs) with utilities below the levelized cost of electricity for fossil-fired power and below the price of wholesale power in the Midwest, Southwest and Texas. Solar power providers were also able to offer PPAs or leases to homeowners below the residential retail electricity price, reaching "socket parity," while utility-scale solar plants in Texas and Utah secured PPAs at some of the lowest prices ever recorded globally ($50-55 per megawatt-hour).

While the United States is clearly heading toward more use of sustainable energy, the Factbook did show deviations from the larger trend. These include an increase of coal's share in U.S. electricity generation from 37 percent in 2012 to an estimated 39 percent in 2013 and 2014; an increase in carbon emissions from the U.S. energy sector of around 3 percent since 2012; and a slowdown in utilities' and states' adoption of energy efficiency.