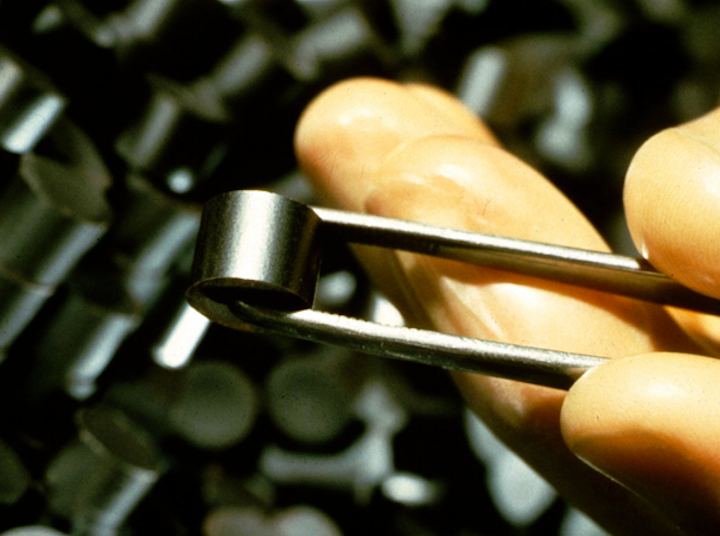 CAIRO (AP) — Egypt's president says Egypt and Russia have agreed to build a nuclear power plant together and that officials from both countries have signed a memorandum of understanding on the project. 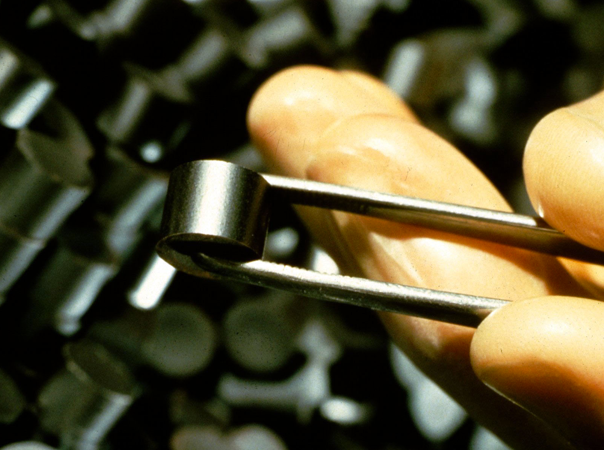 El-Sissi also says the two nations signed agreements to improve natural gas business and investment. He says they also agreed to create a Russian industrial zone along the Suez Canal.

Both Putin and el-Sissi have been eager to show they have options outside of the West to pursue their goals.

Much pageantry has surrounded Putin's lavish two-day state visit, meant to strengthen mutual ties. State and private television channels are broadcasting a stream of images of the two presidents' events.