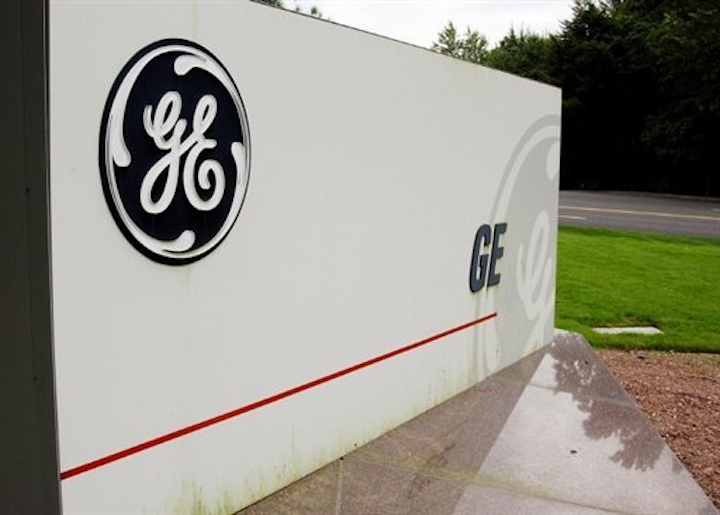 The European Commission made the move Monday after an initial investigation "indicates potential competition concerns in the market for heavy-duty gas turbines," which are used in gas-fired power plants, it said in a statement.

In international business, the European Commission wields major power since its rejection of a multinational deal has thwarted mergers and takeovers in the past, or forced companies into fundamental changes of agreement to meet EU concerns. 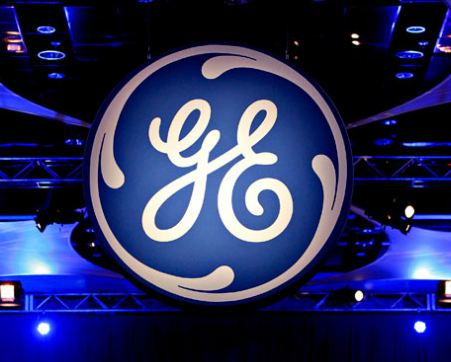 The commission said that in one sector of the heavy-duty gas turbines, the new GE-Alstom merged company would control about half the market in both Europe and the world, excluding China.

GE rejected the worries and said in a statement, "The gas turbine market is both global and highly competitive. We disagree with the preliminary concerns" raised by the European Commission.

The commission has until July 8 to make a final decision.

The Alstom deal is part of the U.S. conglomerate General Electric Co.'s new focus on building and servicing industrial equipment such as aircraft engines, power-plant turbines and oil and gas drilling equipment.

Beyond the heavy-duty gas turbines, the European Commission said in a statement that takeover "is not likely to raise concerns in relation to power generation equipment for nuclear, coal-fired, wind and hydro power plants."

It said it was cooperating closely with the U.S. Justice department.

Last summer, GE won its months-long fight to acquire the power generation business of Alstom SA after the French government dropped its objections and threw its support behind the American offer. The French government preferred GE's offer to a rival joint bid from German company Siemens and Japanese firm Mitsubishi Heavy Industries.

France feared that the GE takeover would cause layoffs and hand foreign owners too much influence over a major industrial player — especially one like Alstom, which makes power plant equipment and pioneered TGV high-speed trains.