Together, these solar facilities are anticipated to be capable of generating enough electricity at peak capacity to power 100,000 homes 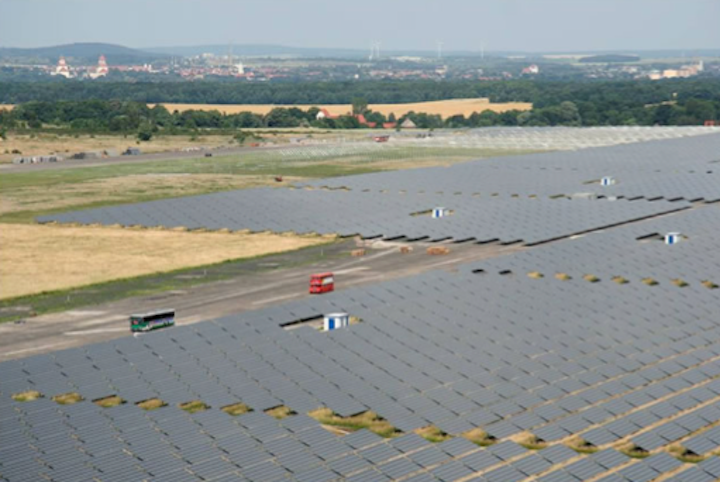 Dominion Virginia Power is planning to develop multiple large-scale solar power projects totaling 400 MW of electricity. All projects will be built in Virginia with the involvement of Virginia-based companies and are expected to be operational by 2020. Together, these solar facilities are anticipated to be capable of generating enough electricity at peak capacity to power 100,000 homes.

"Our commitment to solar energy is an important part of the immediate future of our state," said Thomas F. Farrell II, chairman, president and chief executive officer of Dominion Resources. "We appreciate the governor's efforts to promote renewable energy in our Commonwealth. Technology has evolved in such a way that we see a long-term benefit for our customers and will work to lead the way in solar generation." 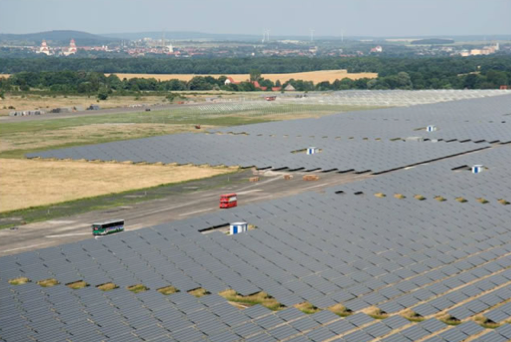 "If we are going to build a new Virginia economy, we must be leaders in the energy economy of the future," said Gov. Terry McAuliffe. "Dominion has shown a strong commitment to solar energy development, and I am proud to work with them to expand renewable generation in Virginia and diversify the Commonwealth's fuel mix."

Solar costs continue to decline, and the most cost-effective way to deploy solar is through large-scale projects. Dominion expects to invest $700 million in these projects. The company is actively working to identify and select construction sites around Virginia through a site-selection process that includes evaluating the slope and terrain of land, as well as other electrical and environmental factors.

Delegate David E. Yancey, R-Newport News, supports expanding solar projects in Virginia and is sponsoring legislation during the 2015 Virginia General Assembly that promotes utility-scale solar. "I believe these solar projects that Dominion is planning will offer Virginia the most cost-effective path forward, while cultivating our local solar industry."

Dominion has extensive expertise in constructing and operating a large, diversified generation portfolio. Dominion's 744 MW of solar generating capacity in development, under construction or in operation across seven states positions the company as one of the nation's leading producers of solar among publicly-traded utility companies according to SNL Financial, Feb. 4, 2015.

Dominion is one of the nation's largest producers and transporters of energy, with a portfolio of about 24,600 MW of generation, 12,400 miles of natural gas transmission, gathering and storage pipeline, and 6,455 miles of electric transmission lines.