VIDEO: Leases for wind turbines off Carolinas could come in 2016 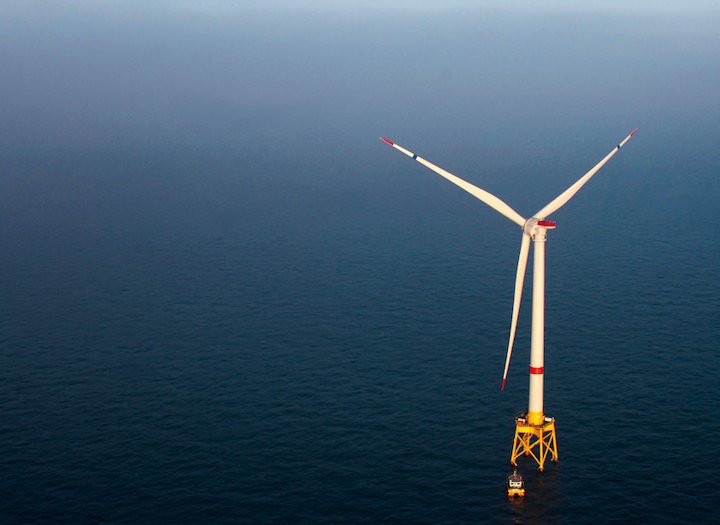 CAROLINA SHORES, N.C. (AP) — The first leases allowing wind turbines offshore of the Carolinas are expected to be let next year although some still worry the massive wind turbines could harm tourism upon which coastal communities depend.

Concerns the turbines will spoil views from beaches surfaced again as about 200 people attended three hearings in recent days held by the federal Bureau of Ocean Energy Management.

The agency has issued a report that there appears to be no significant environmental impact to offshore wind development. It took public comment at hearings in Kitty Hawk, Wilmington and in Carolina Shores on the South Carolina state line.

The agency has identified three areas for potential leases. One is about 120,000 acres off the Outer Banks while the other two are tracts of 130,000 acres and 52,000 acres south of Wilmington and east of Myrtle Beach, S.C. 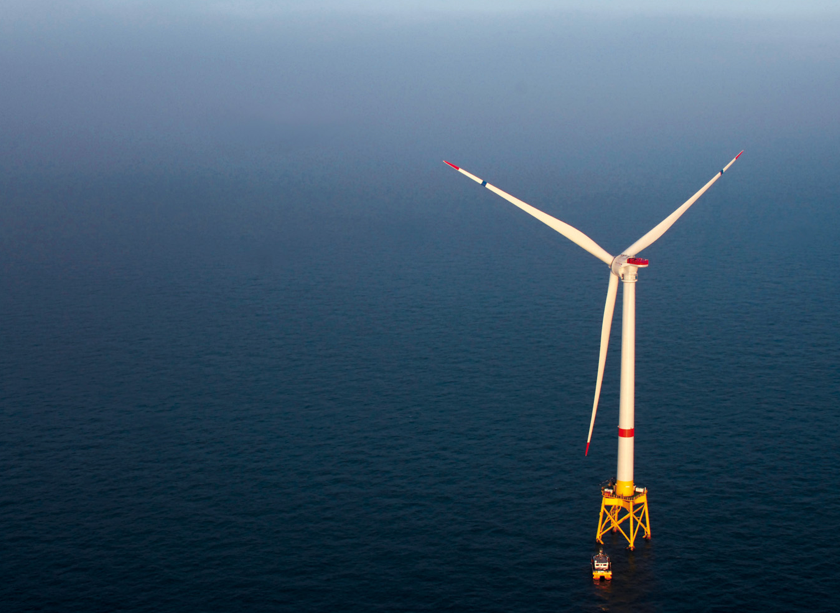 The bureau's William Waskes told the gathering in Carolina Shores that while leases could be awarded as early as next year, it will probably be well into the next decade before any turbines are built. He said once leases are awarded, there would be additional environmental studies of the specific areas as well as additional reviews of specific turbine construction plans.

Although common off Europe, there are currently no offshore wind turbines in the United States. Waskes said construction of the first is expected off New England in the next year or two.

Those attending the hearing Thursday in Carolinas Shores were still worried about the impacts of turbines on tourism and some wondered what's the point of developing the wind energy at all.

"Where is the benefit to us?" asked Ron Watts, the mayor of Sunset Beach, North Carolina. "We see the negative to tourism. We're not getting anything financially. I don't see where we get economic development if this energy is cabled into South Carolina or from Kitty Hawk up into Virginia."

"We're probably affected more by the wind farm than any other location in eastern North Carolina," added Carol Scott of Sunset Beach. The turbines would be about 12 miles offshore and she worries bigger turbines will be developed in the future.

"Once you authorize the wind farms then it's too late for a community to say that new turbine is intolerable," she warned.

Andy Sayer of Bald Head Island, North Carolina, wondered how the turbines will be lit at night so they will be seen from boats and airplanes. He asked if the power would be used locally but was told developers can cable it wherever they want.