R.E. Ginna last year opened up a proceeding at the commission where it said the Ginna plant could not continue, after the loss of a long-term power contract, to operate in the current low-priced power market 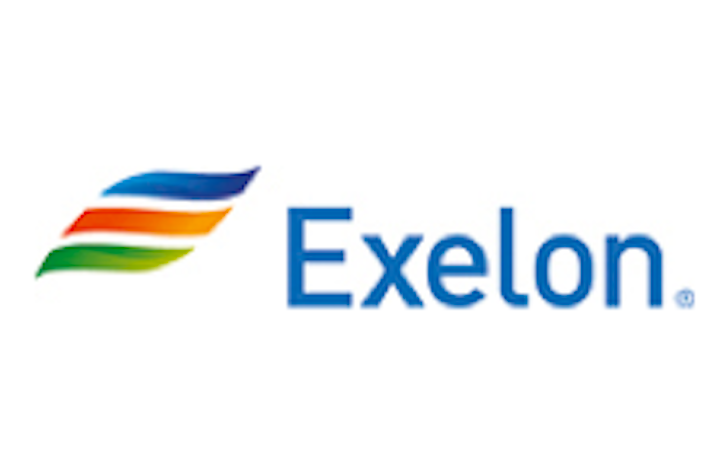 R.E. Ginna last year opened up a proceeding at the commission where it said the Ginna plant could not continue, after the loss of a long-term power contract, to operate in the current low-priced power market, according to GenerationHub.

But it said the plant is needed for reliability purposes and suggested that it work out with transmission owner Rochester Gas and Electric (RG&E) a reliability support services agreement (RSSA).

The commission's Nov. 14, 2014, order in this proceeding directed RG&E to negotiate and file an RSSA with Ginna by Jan. 15. A joint request filed by Ginna and RG&E to extend the filing deadline to Feb. 6 was granted on Jan. 15. The parties on Feb. 5 asked for another extension.

"You request that the deadline to file an RSSA be extended until February 13, 2015," said a Feb. 6 letter to the parties from the PSC secretary. "You state in your letter that Ginna and RG&E have been working diligently to develop an RSSA; however, an agreement has not yet been reached. You note that negotiations of this type require consideration of many technical and financial issues. Therefore, Ginna and RG&E are jointly requesting additional time in order to continue working toward a mutually acceptable RSSA. This is to advise that I have granted an extension to RG&E and Ginna to file an RSSA with the Commission by February 13, 2015 in order to promote the fair, orderly and efficient conduct of this proceeding."

Subsidiaries of NRG Energy had told the New York PSC on Nov. 17 that they are disappointed with the commission order about the RSSA. On July 11, Exelon Corp. and its units Constellation Energy Nuclear Group LLC and R.E. Ginna Nuclear Power Plant LLC had filed with the commission a “Petition for Initiation of Proceeding to Examine Proposal for Continued Operation of R.E. Ginna Nuclear Power Plant.”

They are seeking an order from the commission: finding that the additional reliability study commissioned by the Exelon companies establishes a need for the Ginna Facility’s continued operation; and directing RG&E and GNPP to negotiate and file an RSSA of an appropriate duration.

Ginna is a 581-MW, single-unit pressurized water reactor located along the south shores of Lake Ontario, in Ontario, New York, about 20 miles northeast of Rochester, New York. In 2004, the Nuclear Regulatory Commission extended the facility’s license to operate to September 2029.

R.E. Ginna, a unit of Constellation Energy Nuclear Group, sold a majority of the facility’s output to RG&E under a purchase power agreement (PPA) until that agreement expired on June 30, 2014. Since then, Ginna has operated as a merchant generator selling into the wholesale markets that the New York Independent System Operator manages.

“Ginna alleges that revenues the Facility has earned in recent years have been insufficient to cover the costs of its operation, and it forecasts that expected revenues will remain below the continuing costs of operation into the foreseeable future,” said the PSC order directing the negotiation of the RSSA. “As a result of these economic circumstances, Ginna reports, it met separately with individual Commissioners, Department of Public Service Staff, RG&E, and the NYISO to discuss its evaluation of the economic forces it perceives as driving its Facility into retirement. On February 21, 2014, Ginna, RG&E, and the NYISO entered into a reliability study agreement, and in conformance with that agreement, the NYISO produced the 2014 Reliability Study on May 12, 2014, where it found that the retirement of Ginna would result in bulk transmission system and non-bulk local distribution system reliability violations in 2015 and 2018, the two years studied.”

R.E. Ginna said that no alternatives have been identified to replace the full electricity output of the Ginna facility until at least October 2018, when the Rochester Area Reliability Project (RARP) transmission work is scheduled for completion.

The commission said back in November that Ginna has justified entry into RSSA negotiations because retention of its facility is necessary for the preservation of electric system reliability.