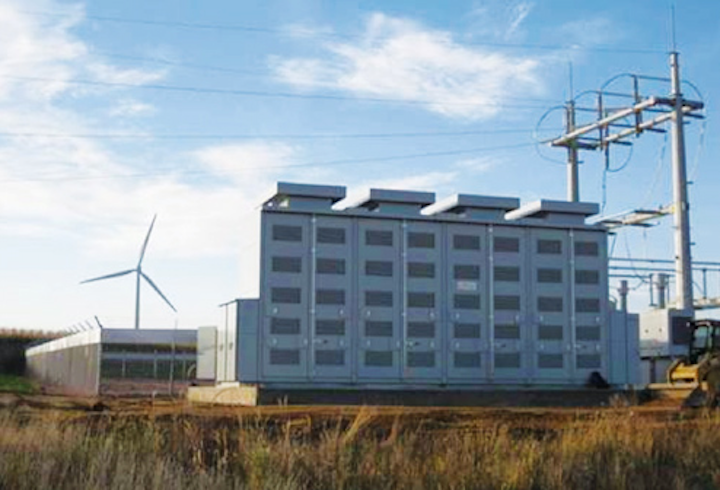 A total of 696.7 MW of energy storage projects were announced from the third quarter of 2014 to the first quarter of 2015, according to a new report from Navigant Research.

2014 was a major year for the global energy storage industry, with some of the largest single contracts in history awarded to leading storage companies. Driven primarily by regulatory mandates in the United States, Europe and Asia Pacific, the industry took steps forward. 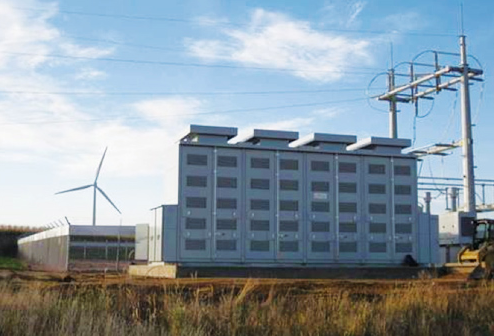 The rise in popularity of lithium ion (Li-ion) technology has continued, according to the report. In 2014, there were 64 newly announced Li-ion battery projects, representing 562.0 MW of capacity, or around 80 percent of all newly announced projects during that time period. There were also 25 Li-ion projects commissioned during this time period, accounting for 62.4 MW of new capacity coming online.