Iberdrola USA and UIL Holdings Corp. entered into a definitive agreement under which Iberdrola USA will acquire UIL and create a newly listed U.S. publicly-traded company 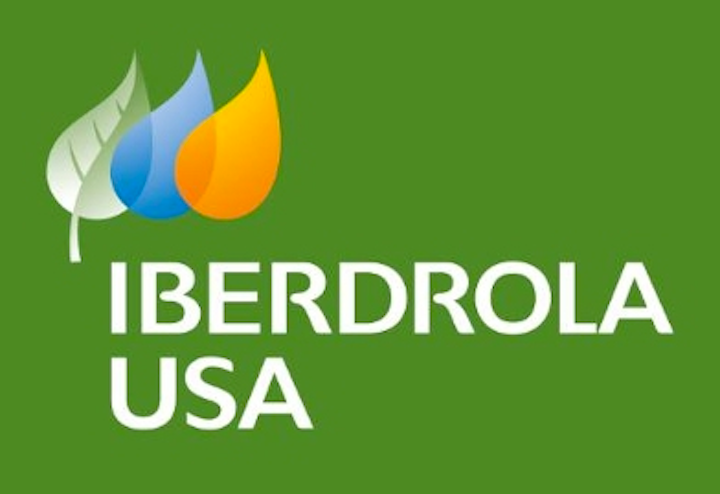 Iberdrola USA and UIL Holdings Corp. entered into a definitive agreement under which Iberdrola USA will acquire UIL and create a newly listed U.S. publicly-traded company.

The agreement, which has been unanimously approved by both companies’ boards of directors, creates a large power and utility company in the Northeast. UIL’s current president and CEO, James P. Torgerson, will become the company’s CEO upon closing.

The proposed transaction implies total value per share to UIL shareholders of $52.75, including $10.50 per share paid in the form of cash, representing a 24.6 percent premium to UIL’s closing share price on February 25, 2015, and a 19.3 percent premium to the average closing price over the past 30 days. 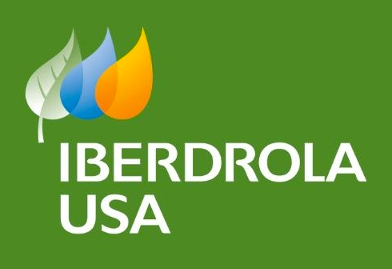 The combined entity will have a rate base of about $8.3 billion and expects to invest $6.9 billion in regulated electric and gas infrastructure and other capital expenditures over the next five years. The combined company will serve 3.1 million electric and gas customers across New York, Connecticut, Maine and Massachusetts. It will also have a highly-contracted 6.5 GW primarily renewable energy portfolio, which includes the second largest operating wind portfolio in the U.S., and a total pipeline of over 6 GW.

A vast majority of Iberdrola USA’s current renewable generation portfolio is contracted to utilities under long-term agreements and about 95 percent of the combined company’s gross margin is projected to be derived from regulated operations or contracted generation.