Through this pilot, ComEd is replacing about 800 ComEd-owned fixtures in Bensenville and Lombard combined 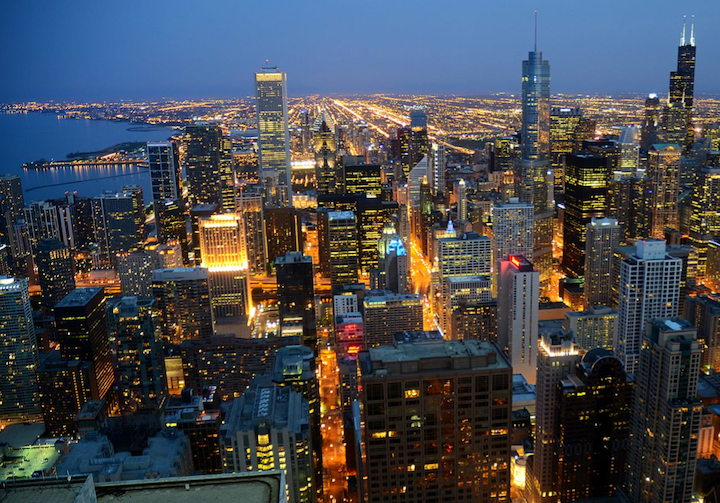 Via a web portal, municipalities will be able to control the dimming and daily scheduling of the lights, and receive immediate notification if a lamp is in need of maintenance. Additionally, control can be given to first responders to manage streetlights on-demand during emergency situations. 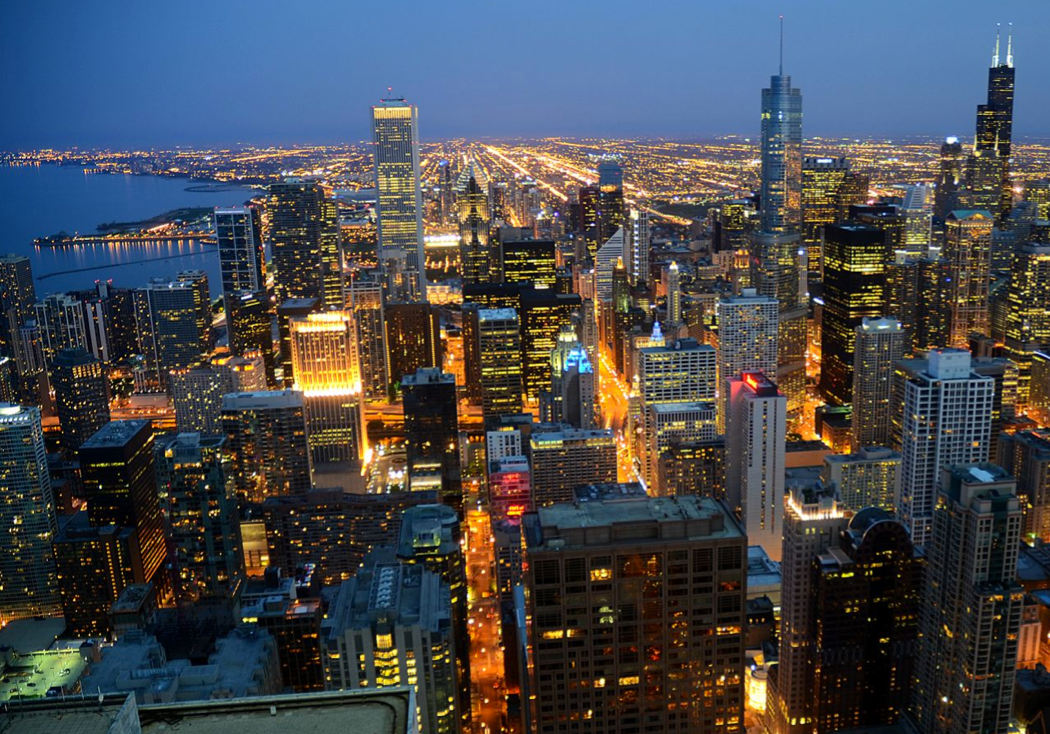 The LED streetlights, which consume as little as one-third of the energy, last up to one and a half times as long and offer better quality of light compared with the fixtures they replace. These fixtures are also equipped with a digital node that keeps precise track of each light fixture’s energy usage.

This could eventually allow the utility to bill for the actual energy used by the streetlights, rather than charging a calculated flat rate, as is typical in municipalities across the nation. Four years after installing similar lights, the city of Los Angeles shaved more than 63 percent off its electricity bill and crime decreased in areas where LEDs were installed.

ComEd and municipal leaders will review the pilot results to capture benefits gained through the smart streetlight technology, and to develop plans for a broader smart streetlight service offering ComEd will initiate in June as part of its energy efficiency portfolio.

Like its SmartGridExchange program, a collaboration between ComEd, technology companies, universities and customers to spur innovation, ComEd’s smart streetlight program is expanding the foundational technology of the smart grid and bringing innovation to customers.

ComEd is a unit of Chicago-based Exelon Corporation (EXC), the nation’s leading competitive energy provider, with about 7.8 million customers. ComEd provides service to about 3.8 million customers across northern Illinois, or 70 percent of the state’s population.