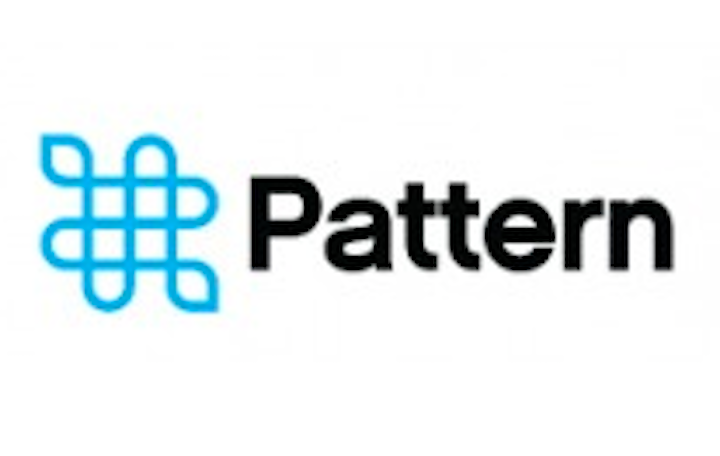 Pattern Energy Group LP announced that its Mont Sainte-Marguerite wind energy project has entered into a 25-year power purchase agreement with Hydro-Quebec. The 147 MW project is located about 31 miles south of Québec City, in the Chaudière-Appalaches region. 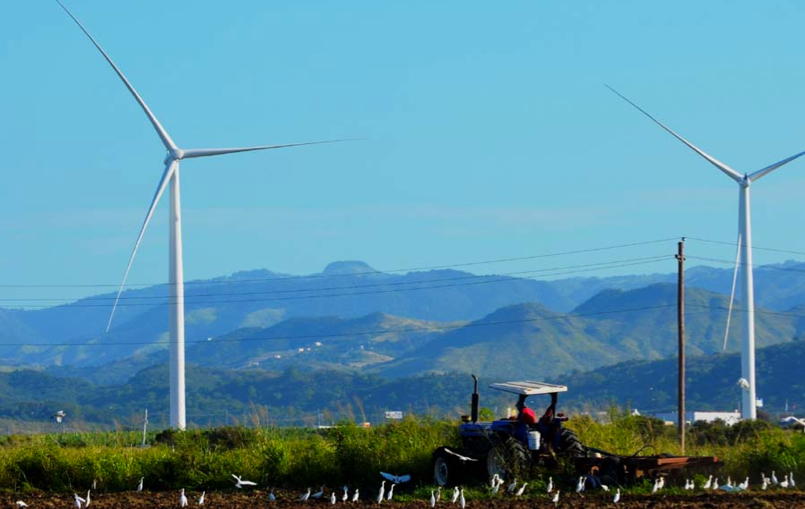 The Mont Sainte-Marguerite Wind project will use 46 Siemens 3.2 MW direct drive wind turbines. Components for the turbines will be sourced from Québec and leverage the highly-skilled labor force and manufacturing facilities in the province.

The project will provide more than $735,000 annually to Pattern Development’s community partners, the municipalities of Saint-Sylvestre and Saint-Séverin, which are active participants in the development of the project.

The project will employ about 200 skilled workers on site at the peak of construction activity and create 10-12 permanent jobs once operational. Upon completion, the Mont Sainte-Marguerite Wind project is expected to generate enough power for approximately 27,000 Québec homes annually, according to power use statistics from Hydro-Québec. The project site, which is located on one of the higher elevations in Southern Québec, has one of the strongest wind resources in the entire region.