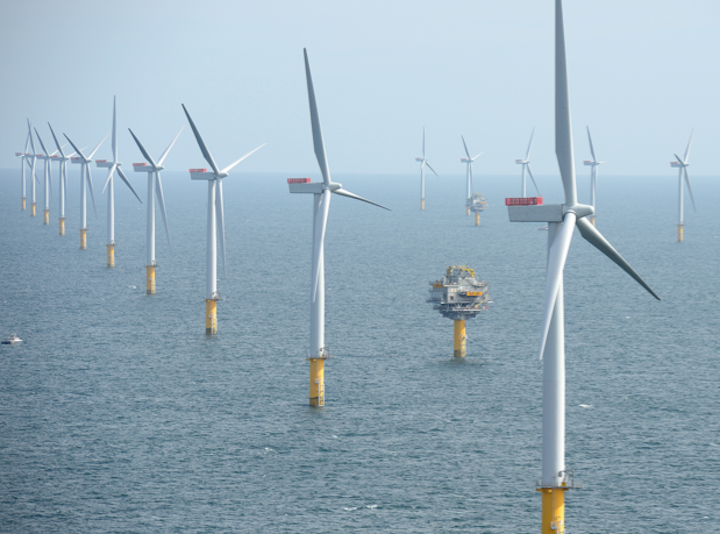 ABB’s gas-insulated switchgear will help control, protect and isolate electrical equipment to boost the reliability of Belgium’s power supply. The shunt reactors increase the energy efficiency of power transmission by improving power quality and reducing transmission costs. The order was booked in the fourth quarter of 2014.

Elia is undertaking the Stevin project, including a nearly 30 mile, double 380-kV high-voltage line between cities of Zomergem and Zeebrugge, because its existing 150-kV grid is no longer sufficient to sustain the country’s and region’s electricity demand. This will enable offshore wind power to be brought on land and transmitted to the domestic market. The increased capacity will also support power flow over a subsea direct-current connection between the United Kingdom and Belgium. 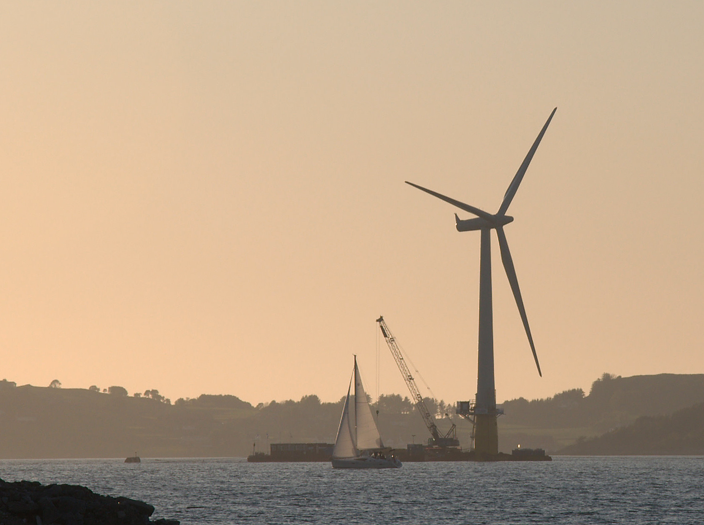 Once completed, Stevin will form the grid backbone between the Belgian coast and its inland regions. It will help Belgium reach its goal of generating 13 percent of energy needs from renewables by 2020 by facilitating integration of offshore wind power.

As part of the order scope, ABB will design, supply and commission 420-kV gas-insulated switchgear and 130 megavolt-ampere (MVAr) shunt reactors to be installed in three 380-kV substations.

The Elia Group comprises of Elia Transmission in Belgium and 50Hertz Transmission, active in the north and east of Germany. Ranked among Europe’s five largest transmission system operators, it is a key player in developing the European electricity market and integrating renewables.