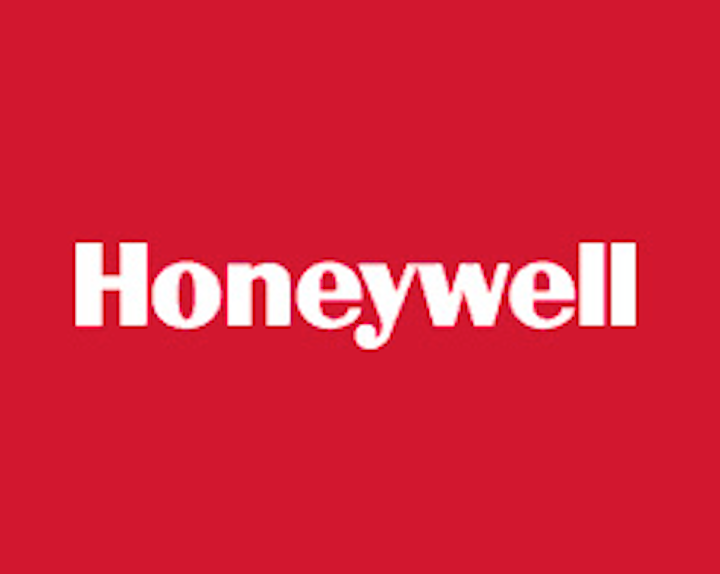 Honeywell and the U.S. Army announced a $43.6 million infrastructure modernization project at Letterkenny Army Depot (LEAD). The project will provide energy efficiency improvements and upgrades at the Pennsylvania facility that are expected to cut energy use more than 25 percent, reduce water consumption nearly 50 percent, and generate about $4.1 million in annual energy and operational savings.

The upgrades are part of a 20-year energy savings performance contract awarded by the U.S. Army Corps of Engineers, Engineering and Support Center in Huntsville, Ala. The contract allows the Army to make extensive improvements at LEAD without an upfront capital investment or additional taxpayer dollars. 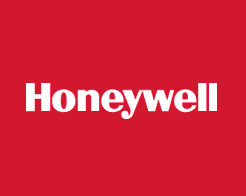 The work is backed by a financial firm and Honeywell guarantees the upgrades can generate the projected savings necessary to repay the loan, creating a self-funded project. In addition to producing immediate results, the project is a critical step for LEAD in meeting the requirements of a presidential executive order, which calls for federal facilities to reduce energy consumption 30 percent by 2015.

As the largest employer in Franklin County, Pa., with more than 3,600 employees, the depot covers 18,000 acres and is the premier location for maintenance of air defense and tactical missile ground support equipment used by the Department of Defense around the world. The Honeywell-led project includes a variety of facility upgrades such as new, high-efficiency lighting, and heating and cooling equipment. The company will also enhance LEAD's production capacity and quality with improvements to industrial blasting, painting and metal-finishing systems and processes.

The project should save LEAD nearly 14.8 million kilowatt-hours of electricity each year — enough energy to power more than 1,360 homes on average. The Honeywell work is expected to deliver environmental benefits as well, cutting an estimated 72 million pounds of carbon dioxide each year, which is equivalent to removing more 6,300 cars from the road.

Honeywell and the Army expect to finish the improvements by the end of 2016.