Pilgrim shut down due to Winter Storm Juno and some power line issues on Jan. 27. It remained outage of service until the weekend of Feb. 6 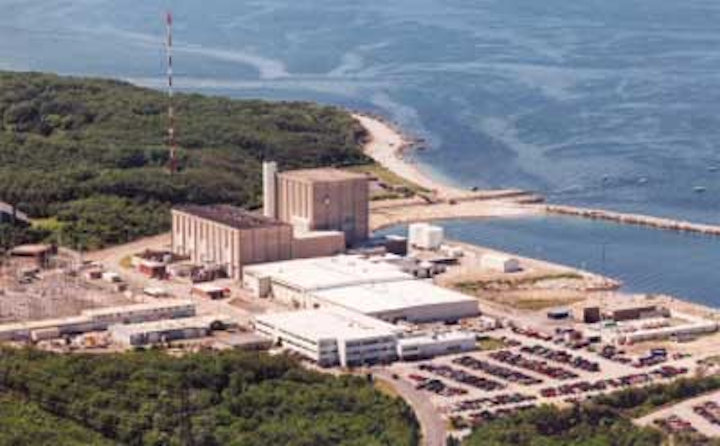 The Entergy Pilgrim nuclear power plant in service is back in service and listed by the Nuclear Regulatory Commission (NRC) at nearly full output (97 percent) on Feb. 9 as New England prepares for another big blast of winter weather.

Pilgrim shut down due to Winter Storm Juno and some power line issues on Jan. 27. It remained outage of service until the weekend of Feb. 6. The NRC and Entergy are looking into the exact causes of the outage, according to GenerationHub.

“Pilgrim was reconnected to the grid and began generating electricity on Saturday, February 7th, 2015 at 2:40 p.m.,” said an Entergy spokesperson. “Pilgrim is continuing its investigation into storm Juno and is cooperating fully with the NRC in its review,” the spokesperson added. 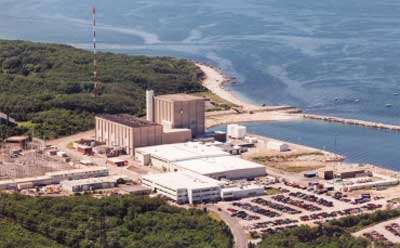 Boston, already battered by heavy snow and cold temperatures, could receive more than a foot of snow on Feb. 9, according to the National Weather Service. High temperatures in Boston are not expected to get above 30 degrees F during the business week.

Wintry weather will also affect New York and much of the Northeast for the next few days.

For now at least, spot power and natural gas prices showed a big decline in the Northeast according to figures posted Feb. 9 by the Energy Information Administration (EIA).

New England showed the highest spot power price in the nation at $83.70/MWh. At the same time, however, New England, New York City and the Mid-Atlantic all showed significant spot power price drops of 14 percent, 46 percent and 18 percent respectively, from the prior business day.

Natural gas prices for the three regions were down also.