Southern Co. elects John D. Johns to board of directors

Johns has served as the chairman, president and CEO of Protective Life Corp. since 2002 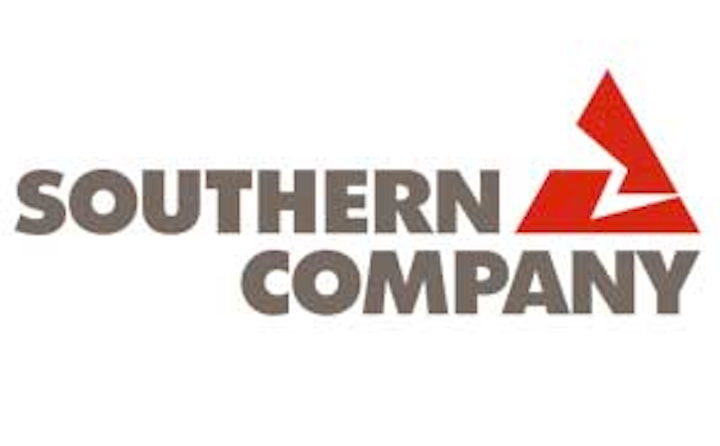 Southern Co. announced the election of John D. Johns to its board of directors, effective Feb. 9. Johns has served as the chairman, president and CEO of Protective Life Corp. since 2002.

"John's outstanding career is marked by his focus on community growth and delivering financial services that enhance the well-being of customers," said Southern Co. Chairman, President and CEO Thomas A. Fanning. "His leadership and dedication to service align with our commitment to make the communities and families we serve better off because we are there." 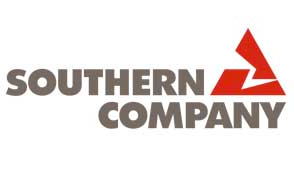 Fanning also remarked that Johns' extensive knowledge of the Southeast's business climate, coupled with his experience on the Alabama Power board of directors, positions him to provide immediate value to Southern Co. and customers.

Johns joined Protective Life Corp. in 1993 as executive vice president and chief financial officer. Before his tenure at Protective, Johns served as general counsel of Sonat Inc., a diversified energy company primarily involved in domestic oil and natural gas exploration, transmission and storage of natural gas, and natural gas and electric power marketing and generation. Prior to joining Sonat, Johns was a founding partner of the law firm Maynard Cooper & Gale.

Johns' career has been focused on active engagement in his community and philanthropy. On the national stage, he has served on the executive committee of the Financial Services Roundtable in Washington, D.C., and is the immediate past chairman of the American Council of Life Insurers. Johns is on the boards of directors of Regions Financial Corp. and Genuine Parts Co., and he has helped shape the growth of the region as the chairman of the Business Council of Alabama, the Birmingham Business Alliance, the Greater Alabama Council, Boy Scouts of America and Innovation Depot.

His lifetime of civic involvement and professional excellence earned his induction into the prestigious Alabama Academy of Honor in 2013.