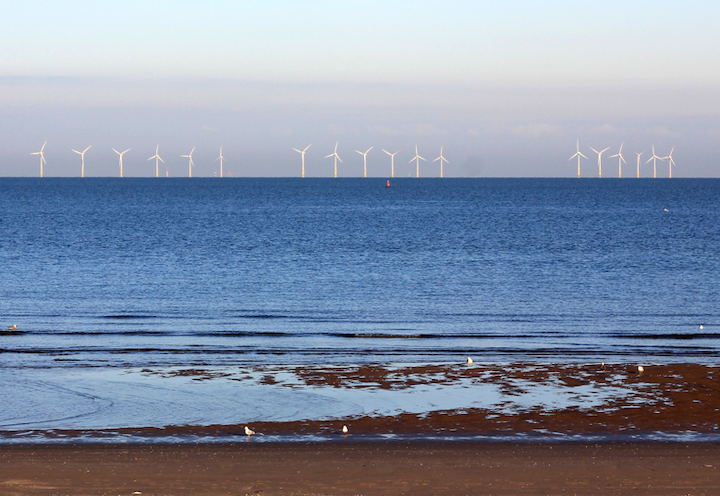 BOSTON (AP) — The governors of Massachusetts, Connecticut and Rhode Island are joining forces to look for ways to increase the region's reliance on renewable energy sources while also expanding natural gas capacity.

Massachusetts Gov. Charlie Baker said the effort is part of a push to reduce energy costs, strengthen grid reliability and increase the region's economic competitiveness. He said it's important for Massachusetts to embrace regional cooperation with neighboring states to pursue natural gas expansion. 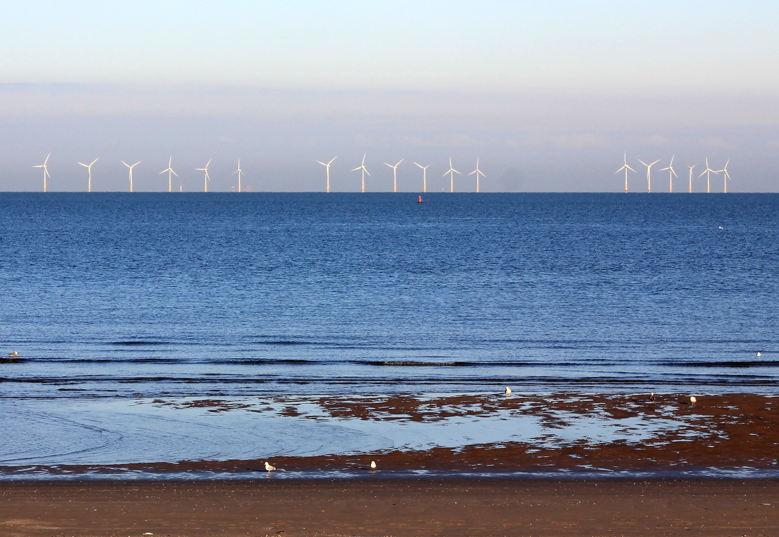 Connecticut Gov. Dannel Malloy said the collaborative effort between the three states opens the possibility of procuring large-scale projects and transmission to deliver clean energy on a scale that no single state could secure.

"By working together with neighboring states we can make the most efficient use of our resources to attract new clean energy projects at the lowest possible cost for ratepayers while advancing our interests in reducing emissions of greenhouse gases," he said in a statement.

Malloy said the three states took the first step in the procurement process by formally releasing a draft request for proposals, including a 30-day comment period that ends on March 26. After considering the comments, the states will issue a final request for proposals this spring.

Baker said he reached out to his counterparts in neighboring states during last weekend's National Governors Association meeting in Washington.

He said he also directed the Massachusetts Department of Energy Resources to file a request with the state Department of Public Utilities to begin a process to determine how electric utilities can pursue gas capacity contracts to improve winter reliability and lower winter electricity costs.

He said the agencies will explore ways to expand natural gas expansion under existing law.

Baker said the Department of Public Utilities may issue a written order to give direction to the electric utilities on how they should move ahead to expand natural gas capacity.

Eversource Energy, which provides energy to Massachusetts and Connecticut, welcomed the states' agreement.

"This is an important next step for customers when it comes to exploring new solutions to address our region's energy challenges," Eversource spokesman Mitch Gross said in a statement. "Clearly, we are in need of new infrastructure to improve reliability and reduce costs."