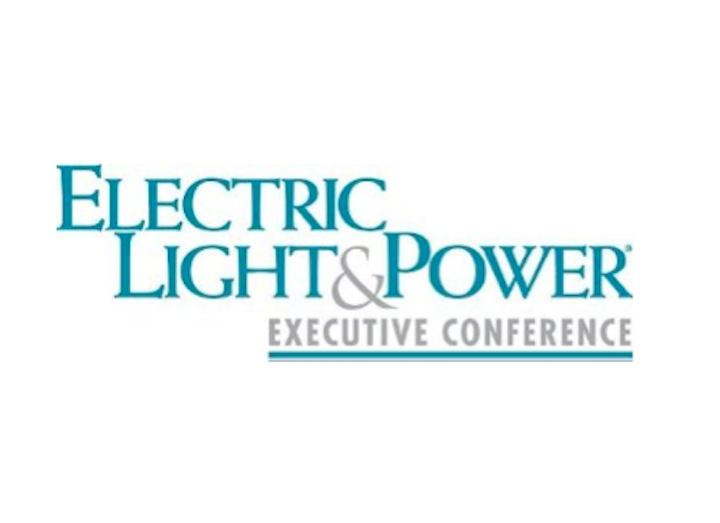 Electric Light & Power magazine also celebrated its Utility of the Year and Small and Large Utility CEOs of the Year. 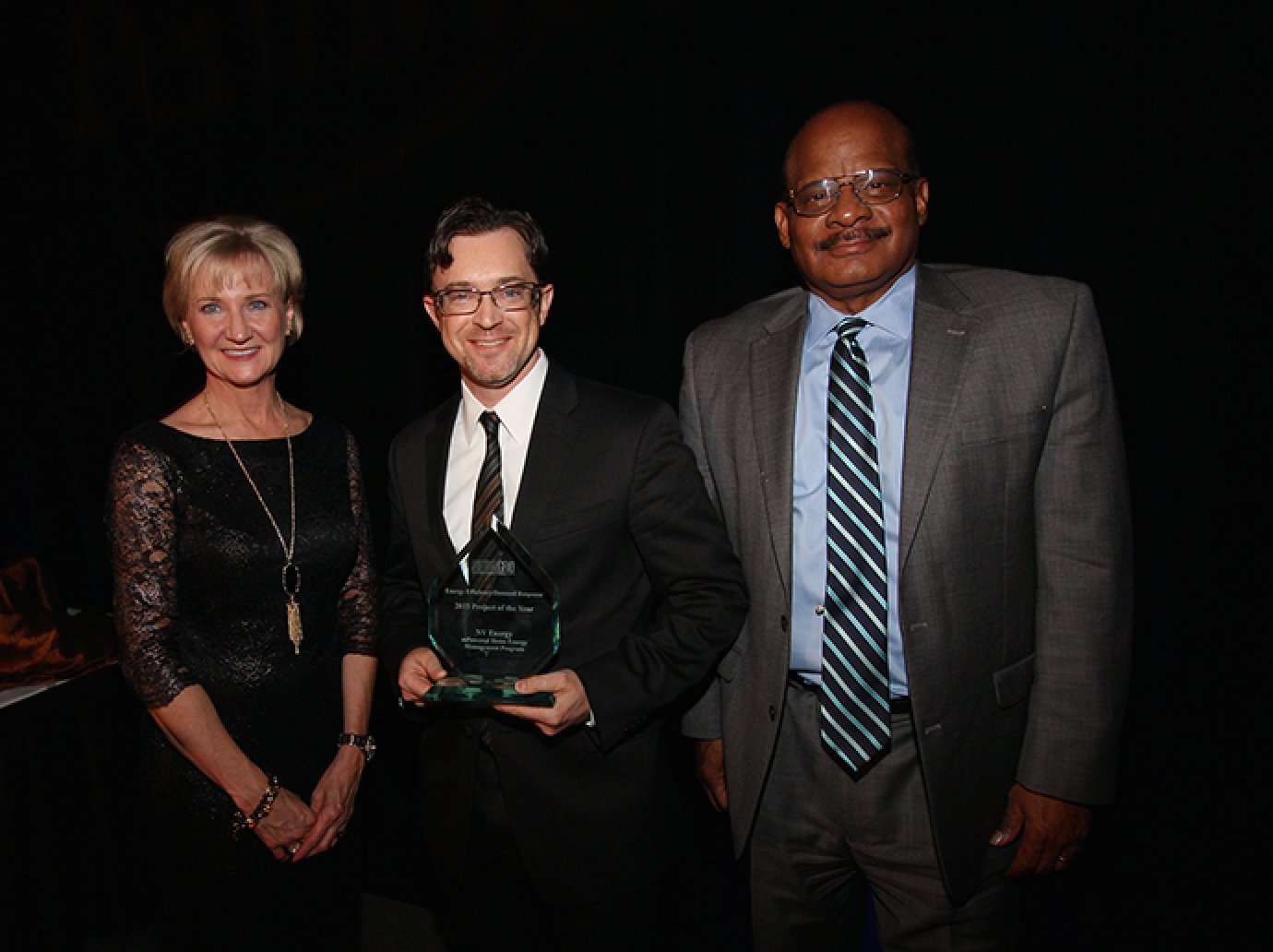 Runner up for this award was the New York Independent System Operator for its new control center.

The Demand Response and Energy Efficiency Project of the Year went to NV Energy for its mPowered Home Energy Management program.

Public Service Electric and Gas, with its Multifamily Housing Program and Northgate One Housing Facility, was the runner up.

In the Renewable Grid Integration Project of the Year category, Public Service Electric and Gas took home the award for its Solar 4 All pole-attached solar program

The editors of Electric Light and Power magazine in the fall asked readers to nominate CEOs of North American electric utilities in two categories.

The large utility CEO must work at a North American utility having 400,000 or more customers;

And the small utility CEO must work at a North American utility having fewer than 400,000 customers.

The editors examined each nominee and performed their own in-depth evaluations to name two deserving winners.

The CEO of the Year in the small utility division is Joseph A. Isabella, director of Vineland Municipal Electric Utilities in Vineland, New Jersey.

The CEO of the Year in the large utility division is Mr. Theodore F. Craver Junior, chairman, president and CEO of Edison International, the parent company of Southern California Edison.

Craver became CEO of Edison International in 2008. He also serves as chairman of the Edison Electric Institute.

Electric Light and Power magazine has been the voice of the electric utility industry since 1922. It reaches more than 21,000 qualified subscribers in the industry and covers finance, generation, renewables, IT and customers, smart grid, energy efficiency and demand response, plus happenings at the local, state and federal levels.