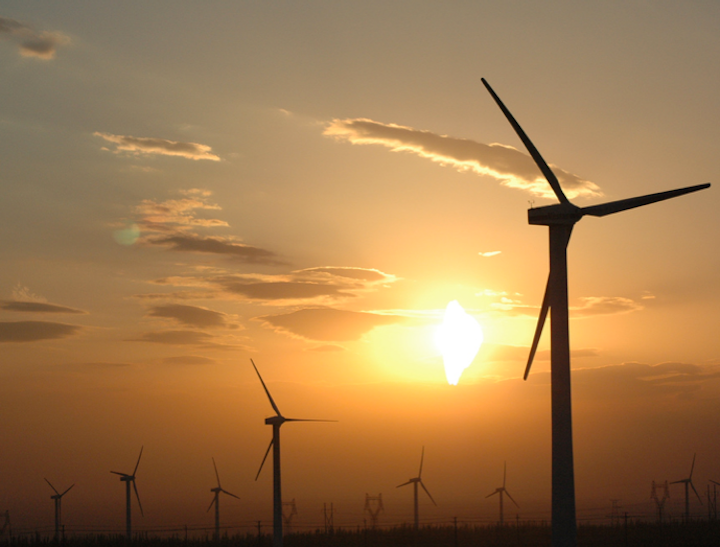 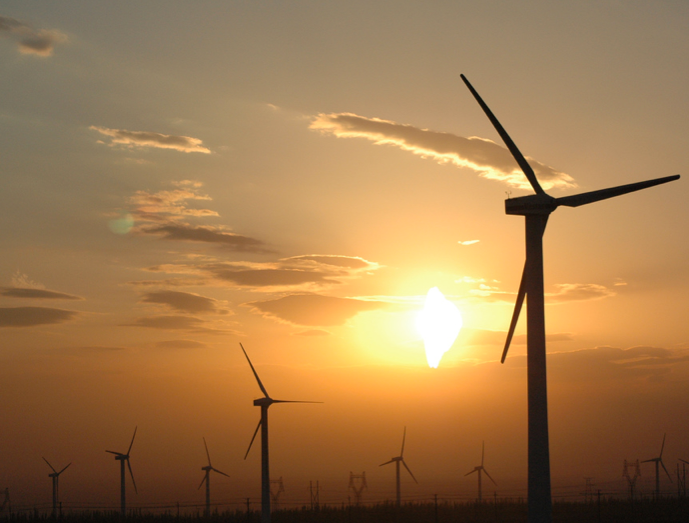 China still produces about 80 percent of its total energy and about 60 percent of electricity by burning coal.

In November, the government pledged to produce 20 percent of the country's total energy through non-fossil fuels by 2030, doubling its current level, while capping growth in its carbon emissions by the same year, it not earlier.

Already, China is a world leader in solar and wind energy production and has announced plans to further boost renewable energy investment. At the same time, China burns about half of the world's coal and emits twice as much carbon as the United States, the second biggest emitting country.