The budget includes a 42 percent increase proposed for energy efficiency and renewable energy, up to $2.7 billion, Moniz told TransmissionHub. 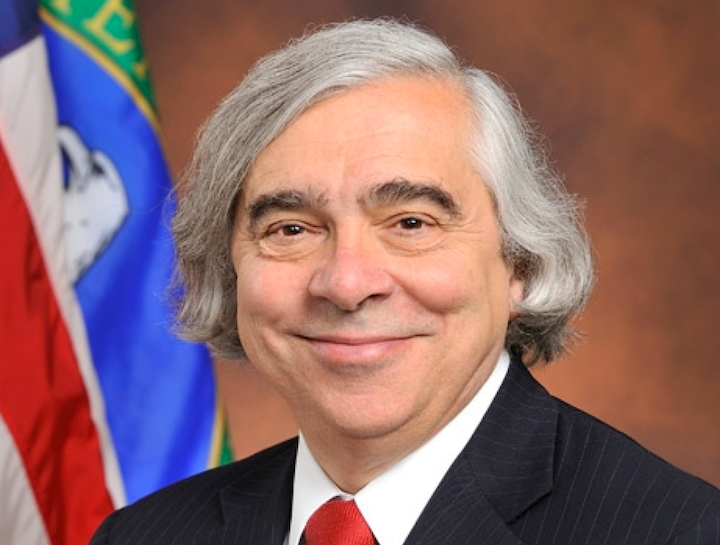 The budget includes a 42 percent increase proposed for energy efficiency and renewable energy, up to $2.7 billion, Moniz told TransmissionHub.

Discussing FY16 infrastructure budget proposals, he said that those proposals are aligned with the Quadrennial Energy Review, which Obama initiated as part of his climate action plan to focus on energy infrastructure and identify threats, risks and opportunities for U.S. energy and climate security.

The Office of Electricity has a large proposed increase, “and a big part of that is for a big grid modernization initiative,” he said. 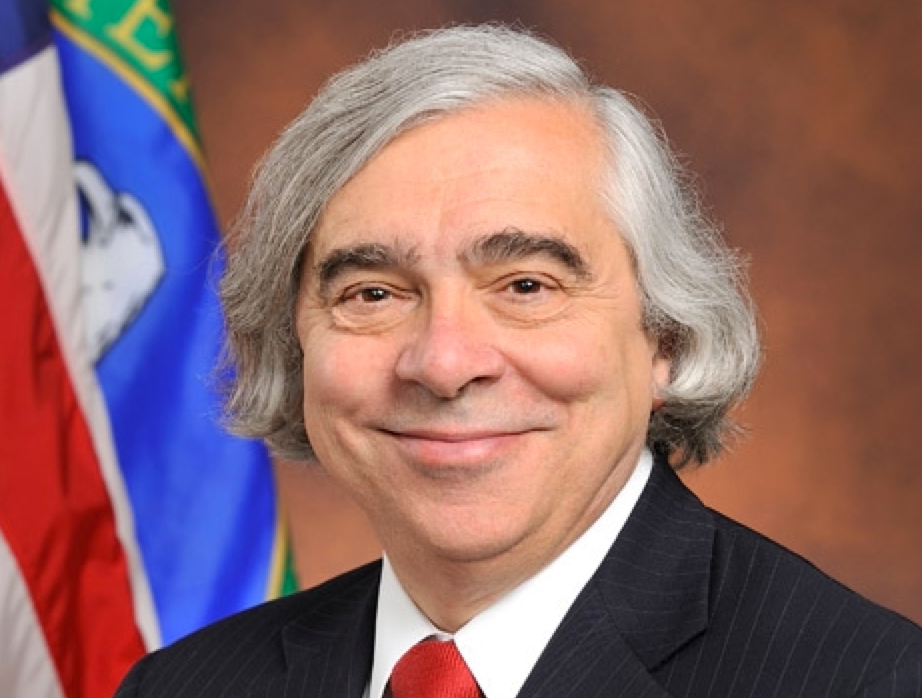 It involves additional offices but the Office of Electricity is the lead, he said, adding, “This will be a $356 million initiative, building on what we have started this year — looking at advanced grid control, cyber and real-time response to disruptions, system control and power flow, grid sensing and measurement [as well as] design and planning tools.”

He continued, “Also within that amount [are] state and tribal grants for transmission, storage and distribution (TS&D) reliability, and that program will be $28 million, complemented by an infrastructure reliability initiative for, again, state, local and tribal energy assurance planning grants, to be awarded competitively, for $36 million, so a total of [about] $63 million that we have proposed for these state grants in the budget.”

The QER, which may be released “within a month or so,” will have more expansive discussion on some of the needs in terms of working with states, localities and tribes, including information on “resilience of infrastructure and what we need to do to harden infrastructure,” he said.

Highlighting major energy happenings, Moniz noted that oil and gas production in the United States has continued to rise. Also, natural gas prices are low, and over the last several months, oil prices have been “extremely low” as well, he said.

Additionally, in this last year, there has been a continuing and “rather dramatic” reduction in costs across the board in terms of renewable resources, with deployment being influenced strongly by what is happening in the states through, for example, renewable portfolio standards.

Among other things, he also noted that DOE strongly continues to push development and cost reduction in terms of carbon capture sequestration.

“[I]n the budget, another way of moving towards carbon capture was the proposal – of course, this requires Congressional action – … to provide a new investment tax credit for carbon capture projects,” he said.