PJM Interconnection announced that its president and CEO, Terry Boston, will retire from PJM Dec. 31, 2015 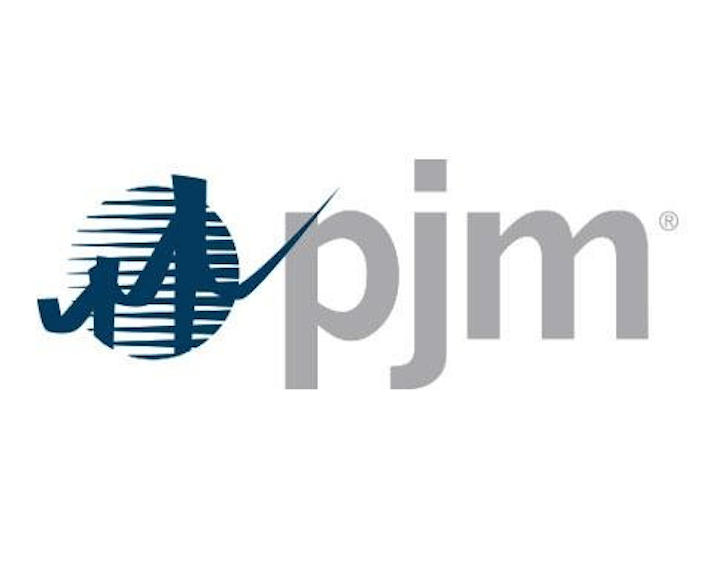 PJM Interconnection announced that its president and CEO, Terry Boston, will retire from PJM Dec. 31, 2015.

Boston was appointed PJM’s president and CEO on Feb. 4, 2008. A proponent of reliable power grids, Boston has served on numerous industry boards and committees, including the Electric Power Research Institute and a Bipartisan Policy Center task force to develop recommendations for U.S. energy policy.

He is the immediate past president of the GO15 international association of large grid operators and the Association of Edison Electric Illuminating Companies. In 2014, Boston was elected to the National Academy of Engineering. 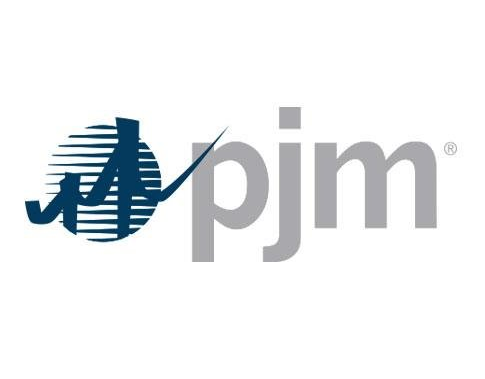 “Terry has given PJM strong leadership and extraordinary vision during very challenging times in our industry,” said PJM Board Chair Howard Schneider. “Although we are sorry that he will be retiring, the board and I are grateful for Terry’s leadership of PJM over the past seven years. Terry’s deep knowledge of the electricity industry, strong business ethics and ability to forge strong relationships with PJM’s stakeholders have been instrumental in the success of PJM.”

Boston said, “I am delighted to have been a part of PJM for the past seven years. It has been my honor and privilege to lead PJM, and I am profoundly grateful to the board, the talented employees of PJM and the stakeholders for their confidence, dedication and support.”

A rigorous succession process by the PJM Board has been underway. Candidates to succeed Boston will be considered based on demonstrated leadership abilities, industry expertise and reputation, as well as commitment to electric system reliability and fair, efficient electricity markets.

Boston will continue his duties as president and CEO. After the board selection process is complete, he will work closely with the new CEO to ensure continuity.