The new CCPP will be located at the existing Delimara power station near the city of Marsaxlokk, in southeastern Malta 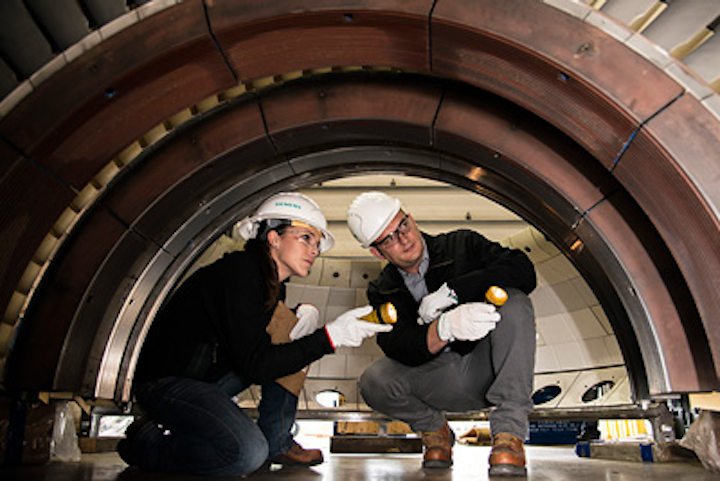 Siemens won an order by Electrogas Malta for the turnkey construction of a 200 MW natural-gas-fired combined cycle power plant (CCPP). The order value for Siemens is about EUR 175 million.

The CCPP is part of a program of the government of Malta to phase out the use of heavy fuel oil and switch to the use of natural gas for power production. Besides the new power plant, Electrogas Malta will provide a floating storage unit for LNG and a regasification plant to provide the natural gas fuel required both for the new CCPP and for an existing reciprocating engine power plant located at the same site, which will be converted to natural gas. 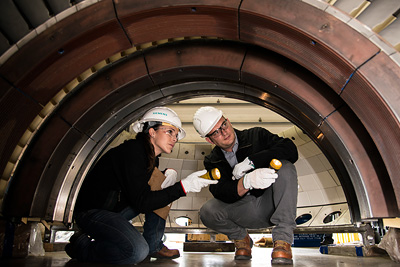 The new CCPP will be located at the existing Delimara power station near the city of Marsaxlokk, in southeastern Malta. It will generate enough power to meet around 50 percent of Malta's electricity demand, and will operate at high efficiency with low emissions, also at part loads.

When this new plant takes up operation, the level of air pollutants as well as fuel consumption for overall power production in Malta will be considerably reduced. Initial operation is scheduled for the summer of 2016.

The new power plant is of Siemens type SCC-800 3x1C that is based on three SGT-800 gas turbines, three HRSGs and one SST-900 steam turbine. The Siemens SGT-800 industrial gas turbine combines a long service-life design with high efficiency and low emissions.

For optimization of performance at high ambient air temperatures, the gas turbines will be equipped with an inlet air cooling system which will draw its chilling power from the regasification process of the LNG.