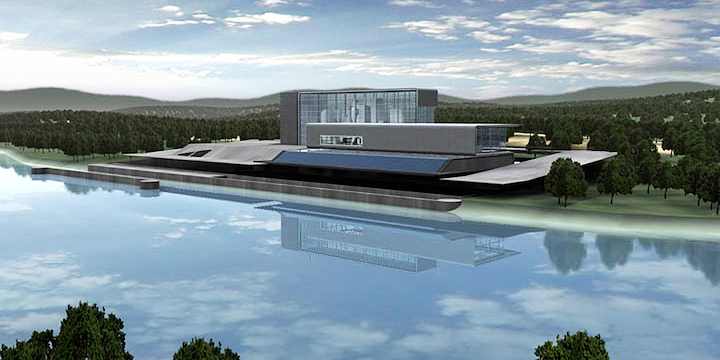 CHAMPAIGN, Ill. (AP) — Power companies working with the government on the long-planned $1.65 billion FutureGen carbon capture project said Tuesday they have no choice but to shut it down after the Department of Energy suspended the majority of its funding.

The DOE confirmed that it will not provide the $1 billion in stimulus funding it had committed to the project, which aimed to refit a coal-fired power plant near Meredosia in western Illinois and store carbon dioxide from the coal underground.

The FutureGen Alliance, the companies working on the project in western Illinois, said they were disappointed by the news but had no way to make up the money. 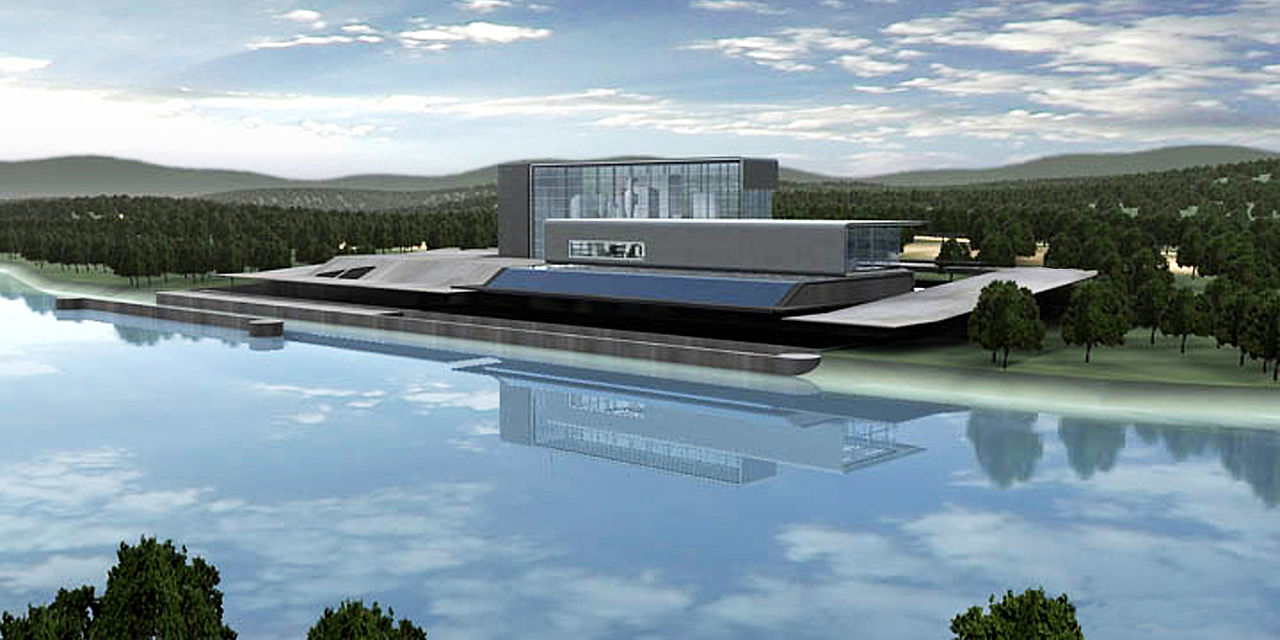 "The federal funding was the key component," FutureGen Alliance spokesman Lawrence Pacheco said, adding that the DOE told the alliance that the project couldn't realistically use the federal stimulus funds by the September deadline to do so.

DOE spokesman Bill Gibbons would say only that the agency suspended funding "in order to best protect taxpayer interests." He added that the project had provided useful research on carbon sequestration.

In a letter sent Tuesday to Energy Secretary Ernest Moniz obtained by The Associated Press, FutureGen CEO Kenneth J. Humphrey expressed "profound disappointment" over the decision. Humphrey noted the $9 million spent by the state of Illinois on the project and $25 million spent by private companies, and ask that the department reconsider.

"The project is poised for success and the Department stands to be instrumental in completing it," Humphrey wrote.

U.S. Sen. Dick Durbin said the DOE’s decision was a disappointment for both central Illinois and supporters of carbon capture and storage technology.

"A decade-long bipartisan effort made certain that federal funding was available for the FutureGen Alliance to engage in a large-scale carbon-capture demonstration project," Durbin said. "But the project has always depended on a private commitment and can't go forward without it."

As recently as last September, the project reached what the FutureGen Alliance called a major milestone when the U.S. Environmental Protection Agency issued permits for FutureGen to start storing carbon underground.

"This project has gone through a decade of false starts and with today's announcement, $1 billion in federal funding and hundreds of thousands of dollars in Illinois ratepayer financing can be freed up for investment in clean energy," said Holly Bender, deputy director of the Sierra Club's anti-coal campaign.

The project has a long history of stops and starts.

First proposed in 2003 by President George W. Bush's administration, the FutureGen project initially called for building an experimental power plant in eastern Illinois. But the Bush administration pulled the plug on that version of the project, citing rising costs. Durbin and others, though, suspected politics drove the decision.

Along the way, the FutureGen Alliance has lost a number of its members, including several power companies.