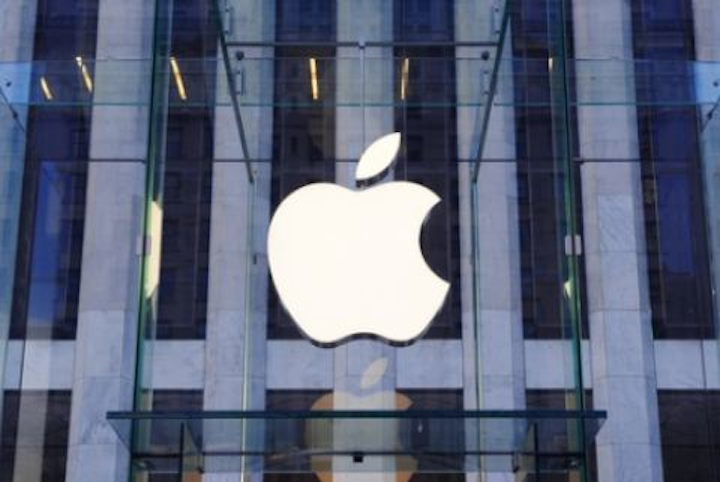 NEW YORK (AP) — Battery maker A123 Systems is suing Apple, claiming it aggressively poached some key staff members in violation of their nondisclosure and noncompete agreements when they left A123.

According to a lawsuit filed in U.S. District Court in Massachusetts, A123 is seeking a restraining order and preliminary injunction to stop former employee Mujeeb Ijaz to hire former A123 employees at Apple, where he now works. A123 makes lithium-ion batteries for electric cars and other products, 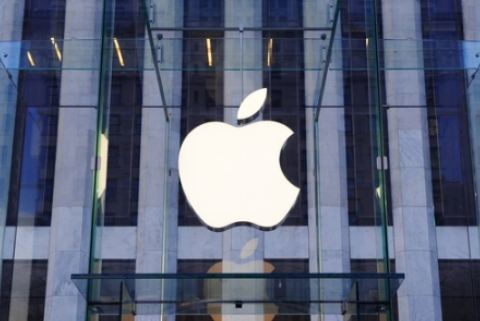 The complaint says Apple is starting a battery division nearly identical to A123. Apple did not immediately return a request for comment.

"It appears that Apple, with the assistance of defendant Ijaz, is systematically hiring away A123's high tech PhD and engineering employees, thereby effectively shutting down various projects/programs at A123," A123 says in the complaint.

The suit comes amid unconfirmed reports that Apple may be developing an electric car as competition in that sector heats up.

General Motors and Tesla Motors have electric cars in the works, and Nissan is already selling an electric vehicle called the Leaf.

The suit is the latest development in A123's checkered history. It received a $249 million grant from the Department of Energy in August 2009 to help it build U.S. factories, but it posted repeated losses and had struggled for several years as Americans were slow to embrace electric cars. It filed for Chapter 11 bankruptcy protection in 2012 and sold off some assets and reorganized.