PSEG Solar Source has 10 facilities in operation, totaling 109.7 MW, with another facility under construction 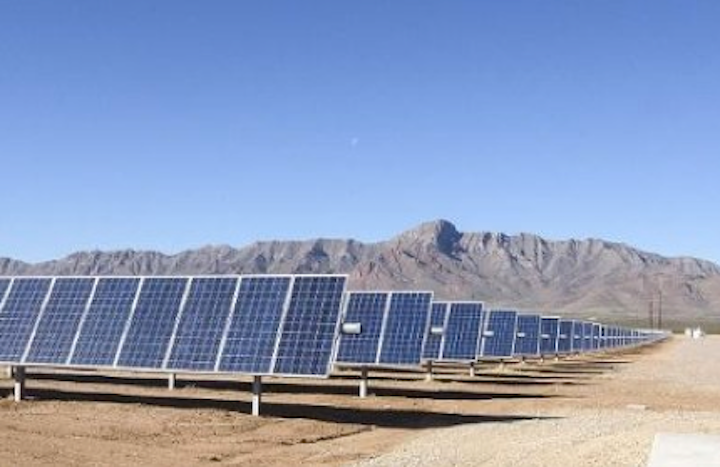 The solar power plant is located on 100-acre site adjacent to the existing El Paso Electric Newman Generating Station in Northeast El Paso. EPE will purchase the electricity produced by the solar power facility through a 30-year power purchase agreement. PSEG Solar Source has 10 facilities in operation, totaling 109.7 MW, with another facility under construction.

The facility will generate enough renewable energy to power more than 3,800 homes. This project will also displace more than 26,000 metric tons of carbon dioxide, the equivalent of taking 3,300 cars off the road, and will save more than 294,264 gallons of water annually. 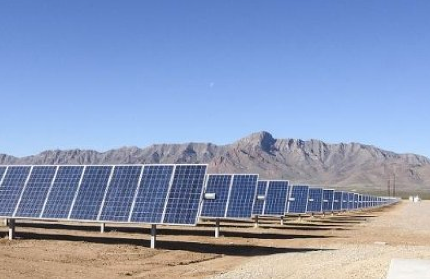 With the addition of this 13 MW solar power facility, EPE now has 6 percent of its dedicated energy generation coming from renewable energy resources, doubling its utility-scale solar portfolio in less than one year.

"This project was a success due to the excellent teamwork between El Paso Electric, PSEG and juwi solar, in collaboration with the city of El Paso and the El Paso Water Utility," said Dan Forrester, project manager for juwi solar. "We have been impressed with the skill and ability of the local labor force to prepare the site and implement some of the solar industry's most cutting-edge technologies."

The facility was built and will be operated by juwi solar.

PSEG Solar Source is a unit of PSEG Power, a merchant power generation company which is part of the Public Service Enterprise Group (PSEG) family of companies. PSEG is a publicly-traded diversified energy company with annual revenues of about $10 billion. Its other main unit is Public Service Electric and Gas Co. (PSE&G), a regulated NJ gas and electric utility.