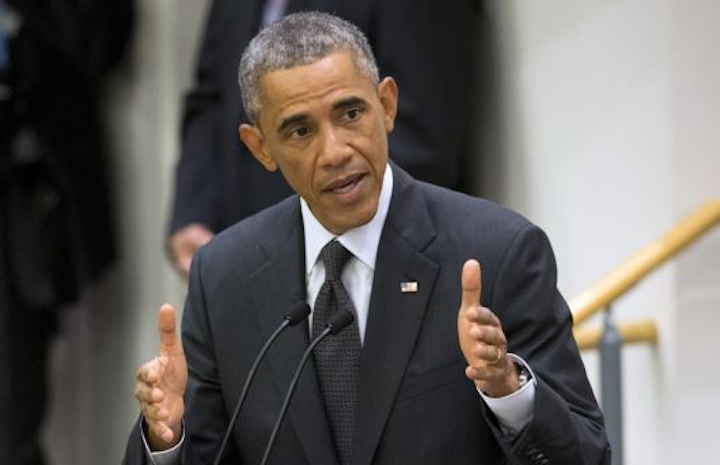 The Nuclear Regulatory Commission (NRC) has requested more than $1.03 billion in funding from congress for its Fiscal Year 2016 budget proposal, which is down $27.3 million from the FY 2015 submission.

Requested staffing is down as well for the agency that regulates nuclear power plants and users of nuclear materials, according to GenerationHub.

“This budget reflects today’s realities and ushers in a new era in enhancing accountability within the NRC for the prudent use of resources,” said NRC Chairman Stephen G. Burns.

The budget reflects a decrease of roughly 140 full-time equivalent employees from the FY 2015 budget. The FY 2016 budget funds the equivalent of 3,741 full-time staff, including the OIG. 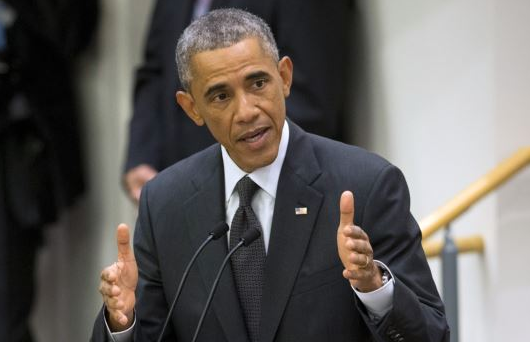 The decrease is due to reduction in New Reactors and Fuel Facilities staffing due to decreasing workload, and efficiencies realized in the merger of two program offices, NRC said.

Since the NRC recovers about 90 percent of its budget from licensee fees, which are sent directly to the Treasury, the resulting net appropriation request is $122.2 million, down $2 million from last year’s submission, NRC said.

The budget request for the Inspector General is $12.1 million. That office independently and objectively conducts audits and investigations to ensure the efficiency and integrity of NRC programs, and promote cost-effective management. The OIG’s budget also includes funding to provide Inspector General services for the Defense Nuclear Facilities Safety Board, NRC said.