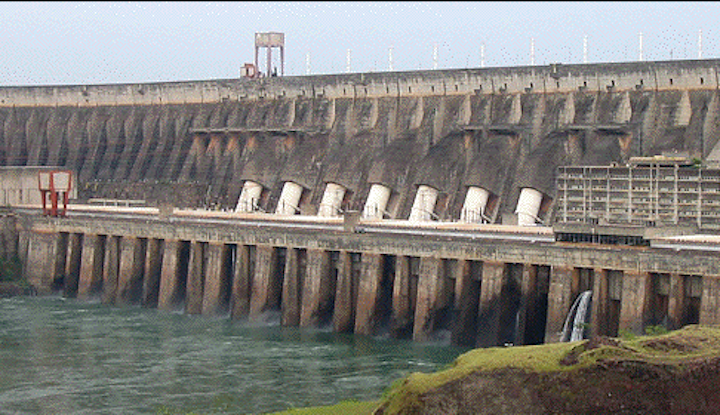 An extended drought has Brazilian officials worried about the country's ability to meet consumer energy demand with hydroelectric resources.

Brazil's hot, dry summer is depriving hydropower plants of water, straining the available power supply and causing fear that the country will face its first widespread energy rationing since 2002.

Brazil's national electrical system operator, ONS, said reservoirs in the northeast are at 31.61 percent capacity, while those in the north region are at 41.24 percent.

Meanwhile, the Brazilian Association of Independent Power Producers, Alpine, said reservoirs for hydroelectric plants in the southeast and midwest are at 28.9 percent — just 0.8 percent above its risk aversion curve which quantifies the minimum levels required to meet demand at full load.

According to reports, all of Brazil's backup thermoelectric generators are operating to meet the expected shortfall, though Energy Minister Edison Lobao said there is no chance of rationing or shortages.

Given that hydroelectric power accounts for more than 65 percent of the country's power supply, Brazil's power sector monitoring committee, CMSE, will meet tomorrow to discuss the issue.

The news comes just days after Brazil's Itaipu Binacional announced it had set a new record for generation in 2012.