The government could spend as much as $2.6 billion enacting the plan, which includes subsidies and research and development for the electric vehicle industry 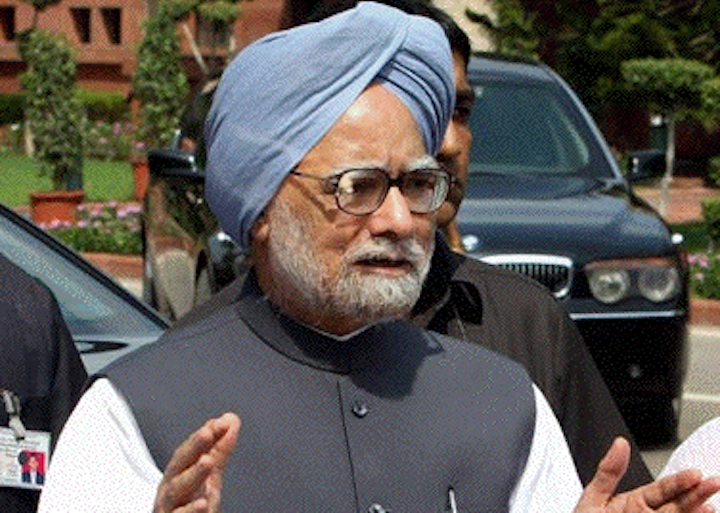 In introducing his plan, Singh said India imports about 80 percent of its petroleum from other countries. Along with China, India is expected to contribute to rising demand for fossil fuels.

The government could spend as much as $2.6 billion enacting the plan, which includes subsidies and research and development for the electric vehicle industry. 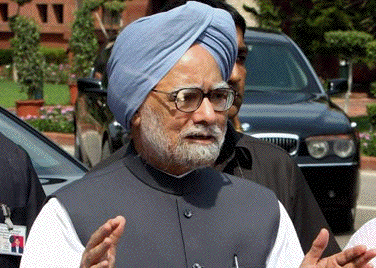 "High international prices of oil contribute significantly to India's import bills, to our trade deficit, and also if I may say so in the world of rising energy prices, to inflation, thus putting a big strain on our economy," Singh said.

The National Electric Mobility Mission Plan 2020 aims to strengthen India's national energy security, expand the country's manufacturing capability and reduce harmful tailpipe emissions. The prime minister's office characterizes the plan as a joint project involving government and industry that will set targets and help realize the potential for a range of electric vehicle technologies by 2020.

Included in the plan are demand support measures to assist faster consumer acceptance of new vehicle technologies. The plan also calls for financial support for research and development for electric vehicle charging infrastructure.

Studies predict 7 million electric vehicles could net India fuel savings of up to 2.5 million tons by 2020.

Singh became India's 13th prime minister and the first Sikh to hold the office in 2004.