Solar energy booms in Chile, than 3.1 GW in planned projects

More than 3.1 GW of solar energy projects were approved in 2012 through November, and another 908 MW were in qualification awaiting approval 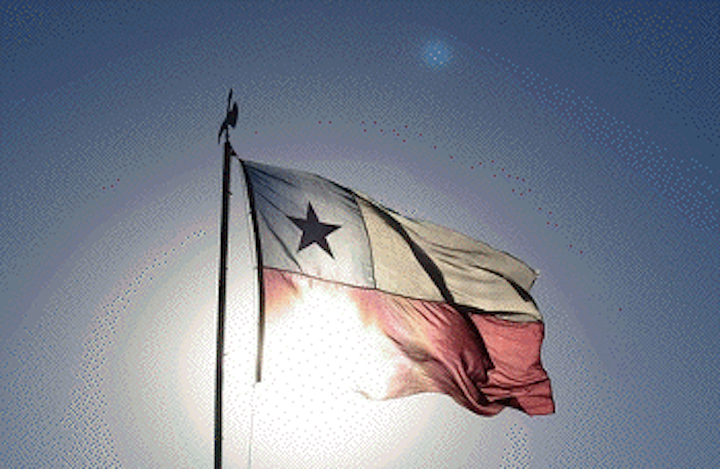 A tally of renewable energy projects approved and in development in Chile illustrates the promise of one of the industry's top emerging markets.

The Centro de Energías Renovables (CER), or Renewable Energy Center, in Chile says that more than 3.1 GW of solar energy projects were approved in 2012 through November, and another 908 MW were in qualification awaiting approval. 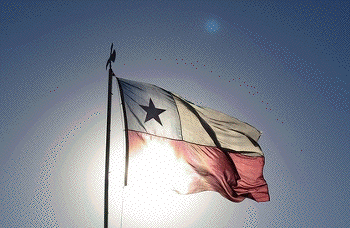 Roughly 1.27 GW spanning 10 projects was added in November, an increase of 530 MW over the previous month.

Chile could emerge as one of the leaders in the Latin American/Caribbean market for renewable energy, especially solar PV (particularly ground-mount), thanks to a combination of net metering, Renewable Portfolio Standards and other policies.