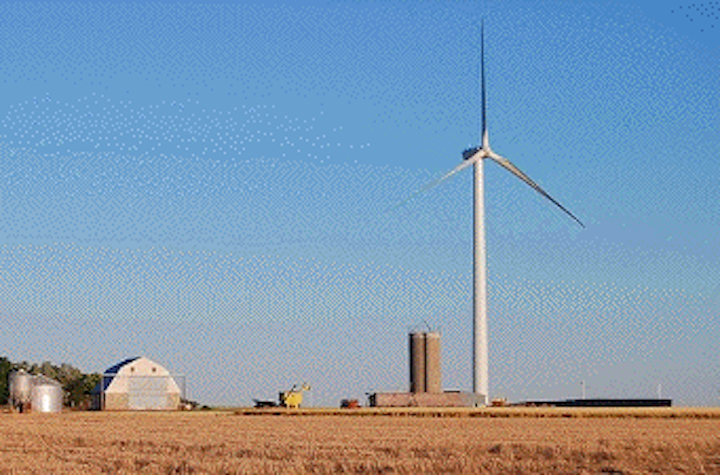 All of the output and associated renewable energy credits from the 200 MW Los Vientos I wind power project in Willacy County are being sold to San Antonio-based CPS Energy under a 25-year agreement.

Austin Energy is buying all of the output and associated renewable energy credits from the 202 MW Los Vientos II wind power project, sited in Willacy and Cameron counties.

Both phases of Los Vientos were completed and placed into service on time — based on customer agreements — in late December. Because of their geographical location, about 120 miles south of Corpus Christi and 20 miles inland from the Gulf of Mexico, these projects will generate the majority of their power during the day, when peak power demand is highest. 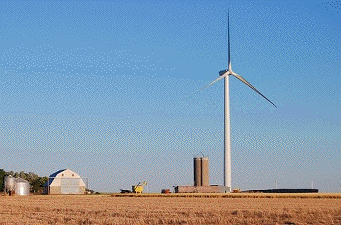 Duke Energy Renewables will hold a ribbon cutting ceremony and community open house at the Los Vientos operations and maintenance building on January 26.

In addition to the two Los Vientos wind farms, Duke Energy Renewables completed three other wind power projects in 2012, including:

Duke Energy also has three other wind power projects in Texas: Sweetwater in Nolan County; Ocotillo in Howard County; and Notrees in Ector and Winkler Counties. Since 2007, Duke Energy has invested more than $2.5 billion to grow its commercial wind and solar business.