34.8 percent of South Koreans reported they consider nuclear power generation to be a safe technology 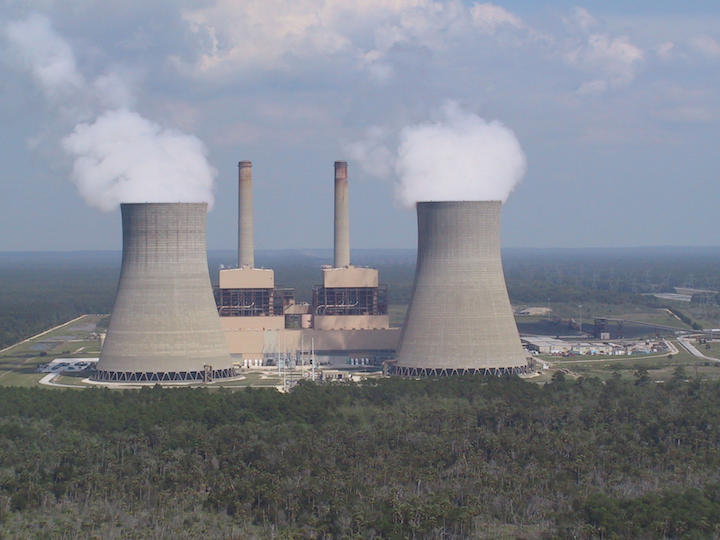 The percentage of South Koreans who consider nuclear power to be safe has plummeted since 2010, but the country has no other viable option for generating electricity, according to reports.

In a recent poll, 34.8 percent of South Koreans reported they consider nuclear power generation to be a safe technology, down from 40 percent just after Fukushima and 71 percent in January 2010. 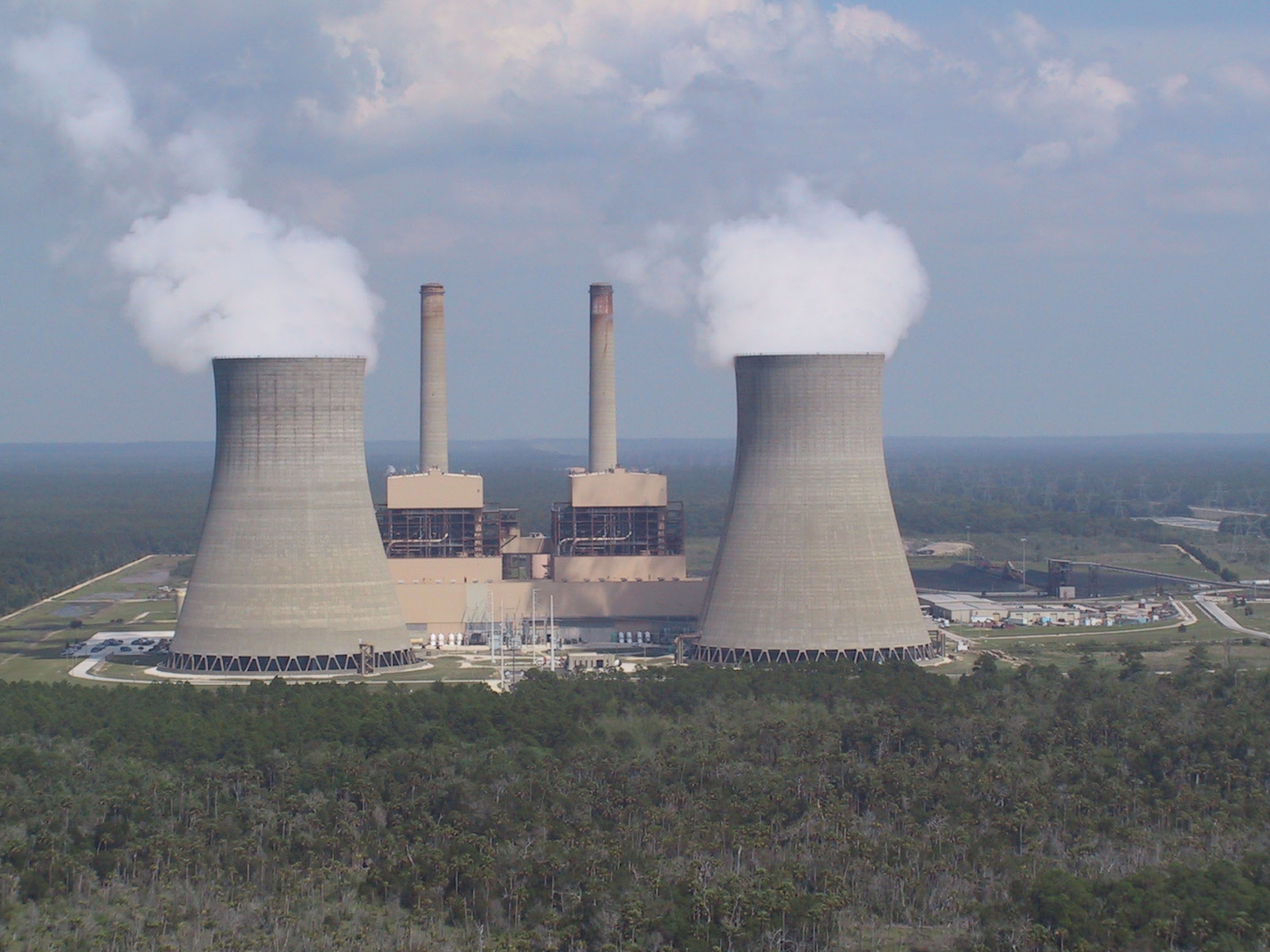 In addition to the nuclear meltdown at Fukushima in Japan, the country's nuclear sector has been rocked by a scandal involving counterfeit parts that resulted in the closure of two reactors last year. The two reactors went back online in late 2012.

South Korea, Asian's fourth-largest economy, is heavily dependent on oil and gas imports and plans to add 11 reactors to its current fleet of 23 by 2024. Nuclear power currently supplies a third of the country's power.