Duke Energy has invested another $7.5 billion for plant upgrades to reduce emissions across its service area 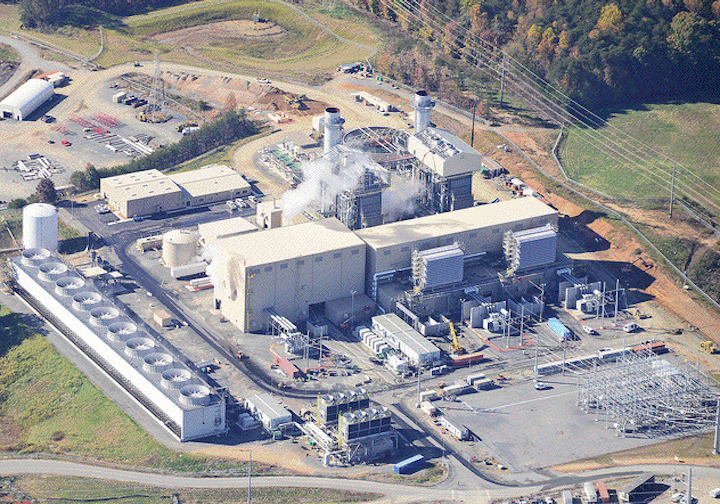 In addition to investing nearly $6 billion in new plants since 2007 and retiring as much as 6,800 MW of older coal capacity, Duke Energy has invested another $7.5 billion for plant upgrades to reduce emissions across its service area.

These investments have reduced the regulated fleet's emissions of sulfur dioxide by 74 percent and nitrogen oxides by 57 percent since 2005.

All three new plants were completed within budget, according to Duke Energy.

Also newly on line is the Dan River Combined Cycle Station in Eden, N.C., with 620 MW of natural gas-fueled generation. This facility reached commercial operation December 10 and has more than twice the 276 MW of coal capacity Duke Energy retired there in spring 2012. 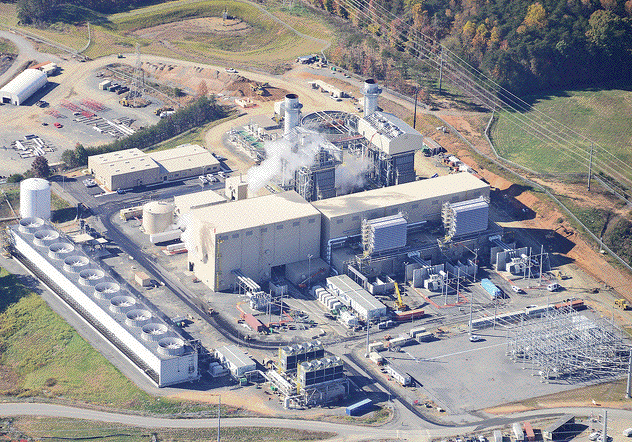 Natural gas plants like these at H.F. Lee and Dan River have high efficiency and flexibility, while producing lower emissions.

Cliffside Steam Station Unit 6 in Mooresboro, N.C., reached commercial operation December 30 and provides 825 MW. This coal unit employs an innovative combination of air quality controls to remove 99 percent of sulfur dioxide, 90 percent of nitrogen oxides and 90 percent of mercury. Its high efficiency also means it burns less coal per megawatt-hour than most other coal units in the nation.

As part of modernizing the entire Cliffside site, Duke Energy also added a scrubber to existing unit 5 in 2011.

With the retirements and upgrades, the Cliffside site now generates more than twice the electricity with 80 percent less sulfur dioxide and half the nitrogen oxides and mercury than it did previously.

Construction is also under way at the 625-MW natural gas combined-cycle facility at the Sutton Plant near Wilmington, N.C., where 575 MW of older coal-fired generation will be retired. The new gas plant is scheduled to be commercially available by the end of 2013.

Its commercial power and international business segments own and operate diverse power generation assets in North America and Latin America, including a growing portfolio of renewable energy assets in the U.S.