Together the three wind power plants will generate power equivalent to the electricity consumption of up to 250,000 households 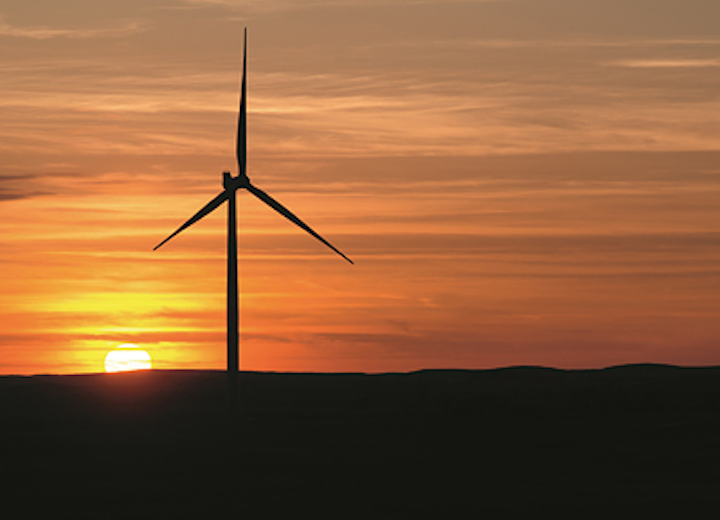 The Turkish Güriş Group continues its cooperation with Siemens for three new wind power projects scheduled to be built in Turkey.

The total scope of the order includes delivery of the new wind turbines and a five-year service agreement for the three new projects. Siemens will deliver 53 wind turbines with cutting-edge direct drive technology for new onshore wind power plants in Muğla, Edirne-Tekirdağ and Kırklareli with a total capacity of 165 MW. Commissioning of the projects is expected between late 2014 and summer 2015. 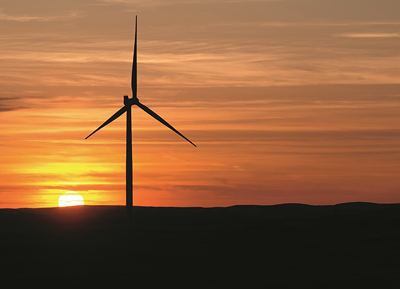 Together the three wind power plants will generate power equivalent to the electricity consumption of up to 250,000 households and will prevent 290,000 tons of carbon dioxide emission per year.