The gas-fired thermal power plant, which is under construction in Nyagan, Western Siberia, represents the largest part of Fortum's investment program in Russia 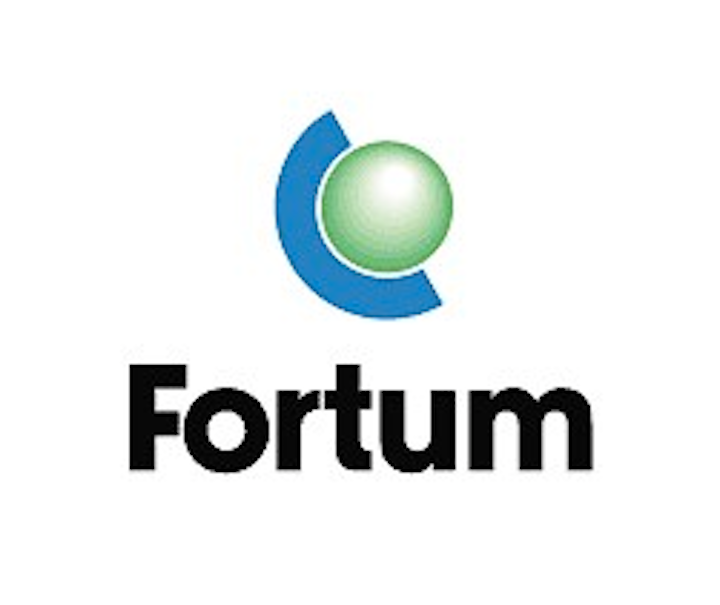 Finland-based utility company Fortum and its project contractor E4 Group have reached a final settlement regarding claims and other matters in Fortum's Nyagan power plant construction project on October 31, 2013. Outstanding receivables and payables resulting from the relationship will be offset.

As a result, Fortum will book a positive effect $51 million in its Russia division's comparable operating profit in the last quarter of 2013. 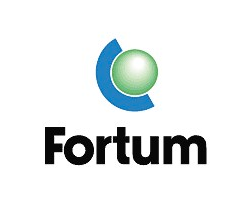 The gas-fired thermal power plant, which is under construction in Nyagan, Western Siberia, represents the largest part of Fortum's investment program in Russia. Once completed, the Nyagan power plant will comprise three 418 MW units each.

The first of these units, Nyagan 1, was commissioned on 1 April 2013 and is among the most energy-efficient power plant units in Russia. Nyagan 2 is currently undergoing final stages of testing and is expected to be commissioned by the end of 2013. The last unit, Nyagan 3, is planned to be finalized at the end of 2014.