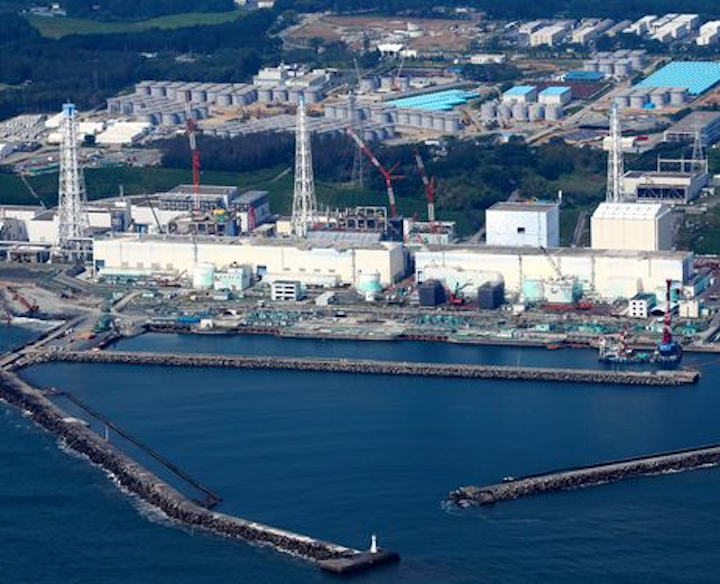 Japan’s Nuclear Regulation Authority gave final approval for operators at the Fukushima Daiichi nuclear power plant to remove fuel rods from the Unit 4 fuel pool, according to the Associated Press.

Removing the fuel rods is the first step in the decommissioning process, the article said. The NRA said Tokyo Electric Power Co. (TEPCO) can begin removing the rods in November as planned. 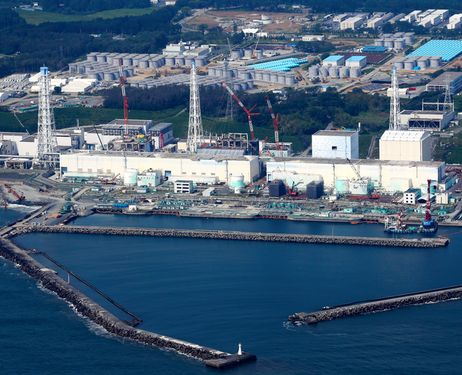 Unit 4 was offline when the earthquake and tsunami wrecked the plant in March 2011, but the reactor building was damaged by hydrogen explosions and fire.

The Unit 4 cooling pool was suspected to have dried up early on in the crisis, but there was actually enough water to cover the rods and prevent them from melting down, the article said. An unenclosed pool on the unit’s top floor reportedly contains 1,533 fuel rods. About 200 of those rods that are unused are expected to be removed first, the article said.

An official warned in the article that removing the fuel rods would be difficult because of the debris that fell into the pool during the explosions. TEPCO plans to empty the Unit 4 pool by the end of 2014.