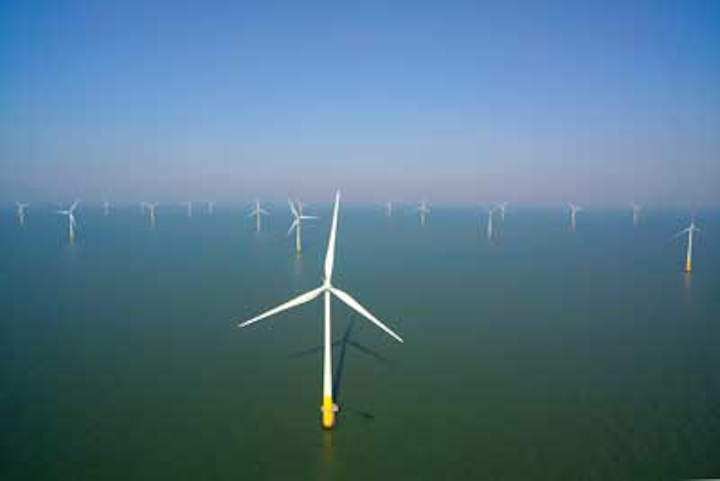 DMV KEMA, the energy arm of DNV, developed the standard to help accelerate the development of floating offshore wind turbines by establishing design requirements for the floating structure and related systems. 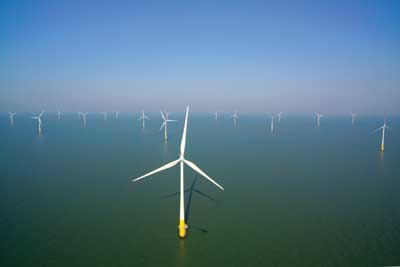 Countries like Japan and the U.S. have also made offshore wind energy one focus of their energy policy. A tricky point in the development of offshore wind around the coastal belts of these countries, like the majority of coastal belts around the world, is that water depths can range from dozens to hundreds of meters. This situation demands new technology so in both Japan and the U.S., ideas are turning to floating structures for wind turbines.

In September 2011, DNV initiated a Joint Industry Project (JIP) for the development of the DNV standard for design of floating wind turbine structures. Eleven of the world’s leading players in the wind industry (from Europe, US and Asia) participated in this JIP. The new standard is a supplement to the existing DNV-OS-J101

The JIP secured quality assurance through a technical reference group where each JIP participant had a representative. The standard has recently been issued after internal and external hearings. The technical standard embodies collective industry experience and represents a fully-fledged reference code which supplements existing offshore wind turbine structure codes that do not cover floating units.