ComEd restores power to 95 percent of those affected by derecho

The utility estimates that 300,000 customers have been affected by the derecho 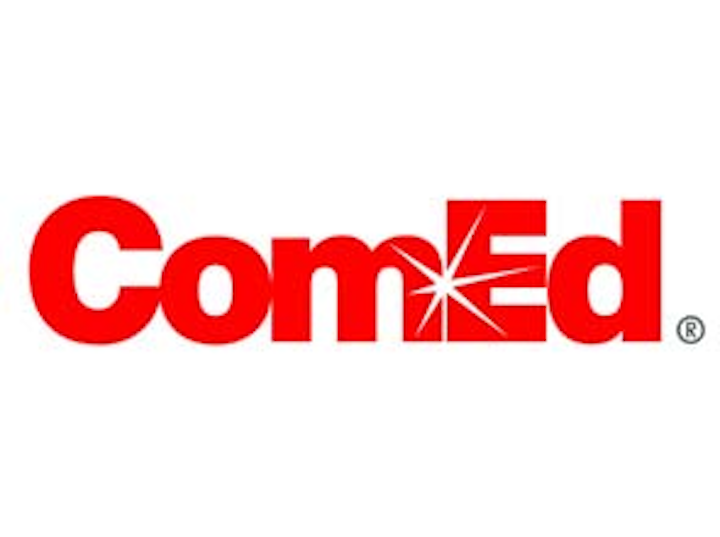 ComEd is continuing to clean up after power outages caused by the June 24 derecho, with more than 95 percent of affected customers having been restored. The outage restoration pace is progressing, but a new storm system has caused additional outages, particularly in the north suburbs.

The utility estimates that 300,000 customers have been affected by the derecho. There are currently 600 utility and contractor crews working to restore service to about 10,000 customers who remain without power. 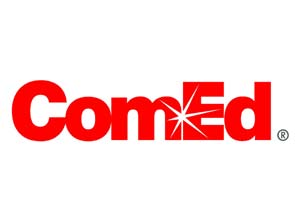 The utility expects to restore all remaining customers affected by the June 24 storm by tonight, with a possible exception for a few pockets in the most heavily-damaged south suburban communities. Restoration times could be impacted if additional storms occur later today.

The derecho brought more than 6,000 lightning strikes and strong winds in excess of 75 mph through ComEd's service territory, causing widespread damage and bringing down power lines and trees.

ComEd's restoration process begins with damage assessment to determine hardest-hit areas and factor it into restoration times. ComEd works with municipal officials to prioritize outage restoration to customers that ensure public safety, such as police and fire, then hospitals and other critical customers such as pumping stations. Next, ComEd restores feeders, which allows the company to return power to the largest numbers of customers at one time, followed by smaller service restorations and individual outages.