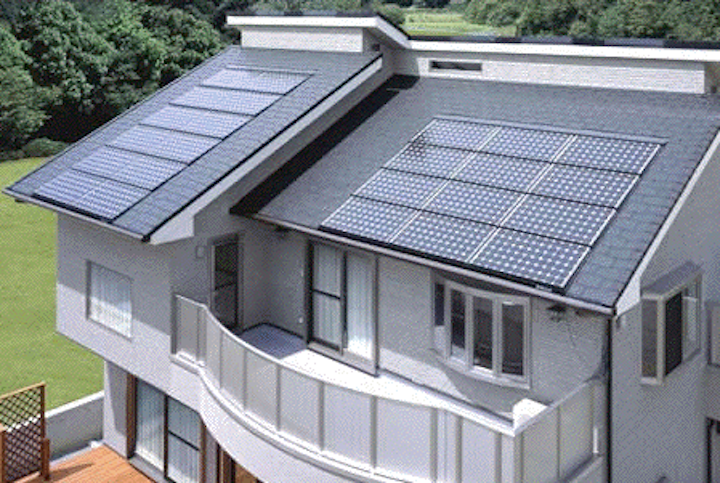 The morning of June 26, officials gathered to flip the switch on the first solar panel installation to be interconnected to the city's power grid. Located on the rooftop of Oxnard Plaza Apartments in North Hollywood, the solar photovoltaic system will generate 142,000 kWh of renewable solar energy annually. 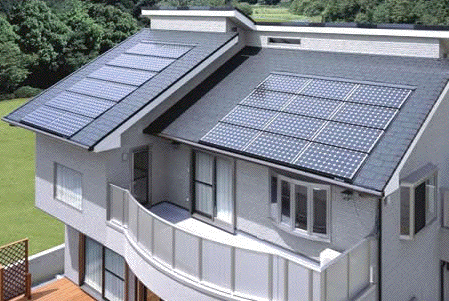 The Oxnard Plaza solar installation is among the first wave of projects developed under the FiT Demonstration Program that solicited proposals for up to 10 MW of solar power capacity. Since then, LADWP has launched a fixed price program for 100 MW, offered in 20-MW allocations every six months.

The first 20 MW was offered in February and resulted in 104 applications for projects within the City of Los Angeles for a total of 49 MW and several more applications for locations up in the Owens Valley. Of these, 60 applications have passed technical screening and agreements are anticipated to be signed this summer.

In April, LADWP received the green light to proceed with an RFP for the final 50 MW phase of the total 150 MW FiT. The 50 MW of local solar will be bundled with a request for large, utility-scale solar that will be built on LADWP land in the Mojave Desert that has already been permitted for solar generation development.