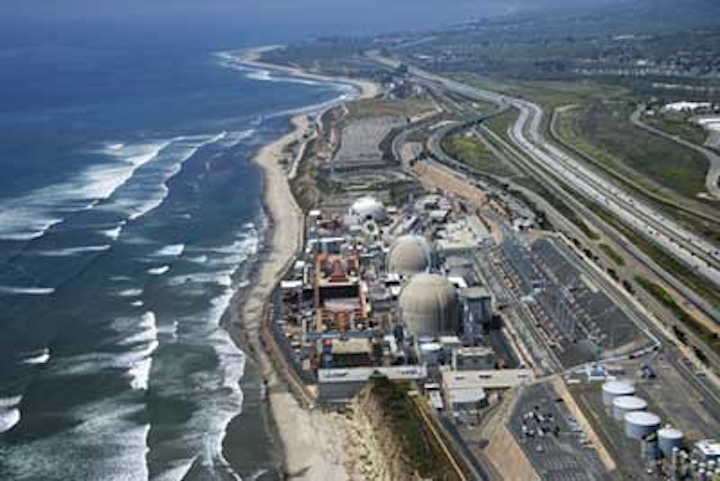 The NRC issued a preliminary public notice September 23 that said MHI's computer models did not detect vibrations that badly damaged a system of steam generators that was also built by MHI. 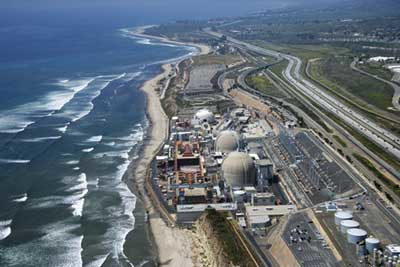 Prior to the NRC's notice, plant operator Southern California Edison (SCE) has released statements directly blaming MHI for the damage to the plant and demanding millions in restitution. SCE spent nearly $140 million investigating the failure, according to the utility company.

MHI has 30 days to reply to the NRC's preliminary notice. Edison International has 10 days.

No fines were proposed in the notice, but the notice is preliminary.