The trip will be a follow-up on a similar study in 2011, which was conducted at the request of the government of Japan 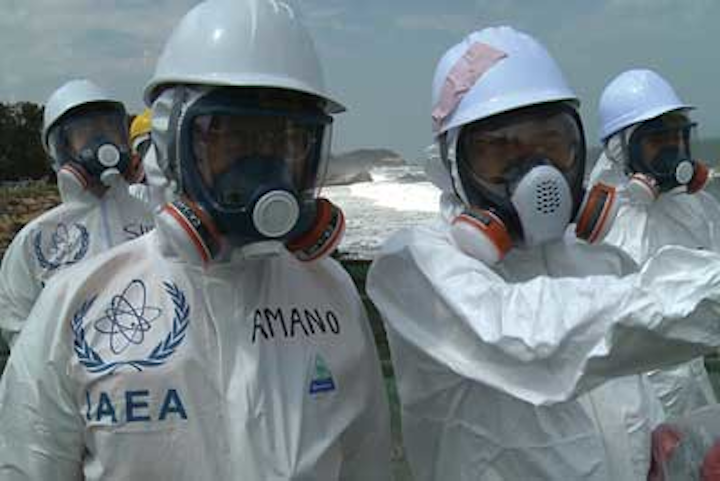 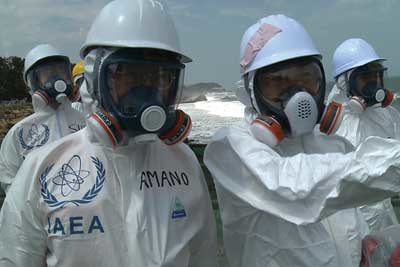 According to the IAEA, the team of experts will "review the implementation of remediation activities in areas affected by the accident ... and provide advice to address associated challenges."

The team of nuclear experts will have 16 members. The trip will be a follow-up on a similar study in 2011, which was conducted at the request of the government of Japan.