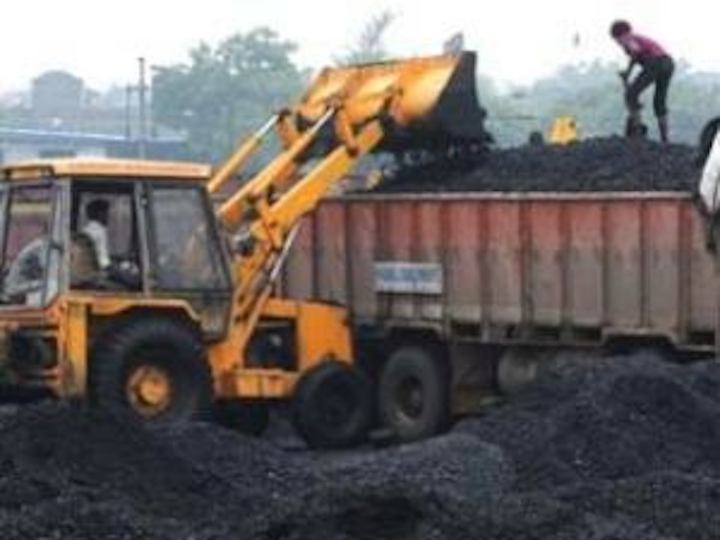 The U.S. Energy Information Administration predicts existing coal-fired power plants will regain some of the power generation market share lost to natural gas over the past few years as natural gas prices increase.

According to the EIA report, competition between coal and natural gas as fuel for power generation is expected to continue in the short term, but because natural gas prices are projected to increase more rapidly than coal prices, existing coal plants should "gradually recapture some of the market lost in recent years." 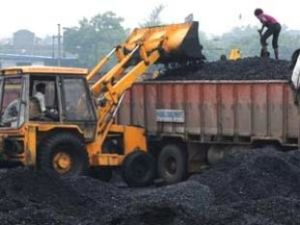 "At any point, short term competition between existing coal- and gas-fired generators — i.e., the decisions determining which generators will be dispatched to generate electricity — depends largely on the relative operating costs for each type of generation, of which fuel costs are a major portion," the report states.

"In 2012, as natural gas prices reached historic lows, there were many months when natural gas displacement of coal-fired generation was widespread nationally," the report states.

Because of the "significant uncertainty about future coal and natural gas prices, as well as future growth in electrical demand," the EIA report studies five different scenarios based on different relative costs between coal and natural gas. Because of the efficiency of combined cycle plants, the EIA states that a typical combined cycle natural gas-fired plant has lower generating costs than a typical coal-fired plant when the ratio of natural gas prices to coal prices is about 1.5 or lower.

Natural gas capacity also ranges across the scenarios depending on the impact of projected fuel prices, with a high of 344 GW of total combined cycle natural gas-fired capacity and a low of 262 GW.

This article was originally published by Power Engineering. It was republished by permission.