Year over year, April 2013 was much cooler than 2012 when cooling load was already ramping up across the South and Central U.S. on well above average temperatures 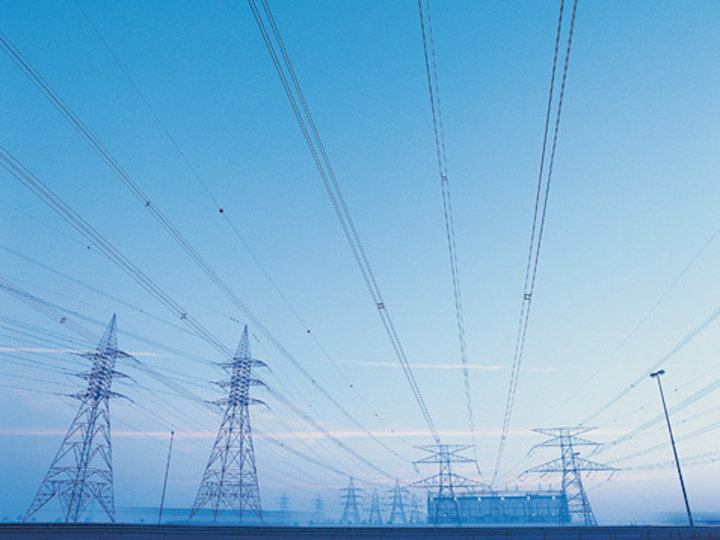 Power demand is typically low in April as it is not hot enough to need air conditioners but not cold or dark enough to need evening lights and space heating. But this past April's electricity demand was the lowest monthly demand the U.S. has seen in three years as April temperatures trended warmer for the East and West Coast while a core of well-below-average temperatures lingered in the Upper Midwest, according to Genscape's Generation Fuel Monitor Report.

Year over year, April 2013 was much cooler than 2012 when cooling load was already ramping up across the South and Central U.S. on well above average temperatures. Demand was down 8 percent from March and 1 percent from the same month in 2012. Year to date demand is now up just 1 percent from last year. 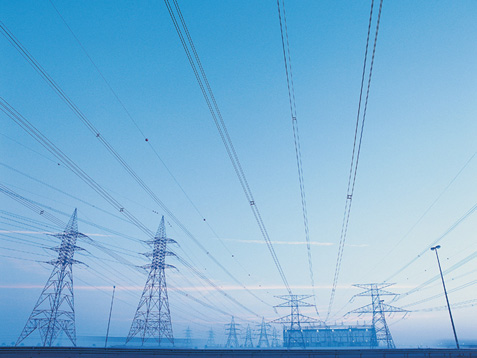 Coal power generation continues to take back market share from gas that had been lost in 2012. Henry hub prices are up over 100 percent year-on-year while Genscape estimates delivered coal costs have only increased 5 percent. As a result, April coal consumption, on a MWh basis, was up 15 percent versus 2012 while natural gas generation was down 19 percent. Year-to-date coal continues its strong run, up 13 percent, while natural gas power generation lags last year's record output levels by 11 percent.

Renewable generation hit its highest levels since last June topping out at 45,939 GWh for the month of April; up 15.4 percent from last month. Of note, MISO reported wind generation was up 10 percent to 144 GWh from 131 GWh in March, while the major driver appears to be hydro generation, particularly in the Northwest. Genscape's monitored facilities in the region increased 45 percent month-over-month; moving up 3,136 GWh to 10,081 GWh.