As of August 20, there are 57 power outages affecting 82,765 Southern California Edison (SCE) customers in six counties 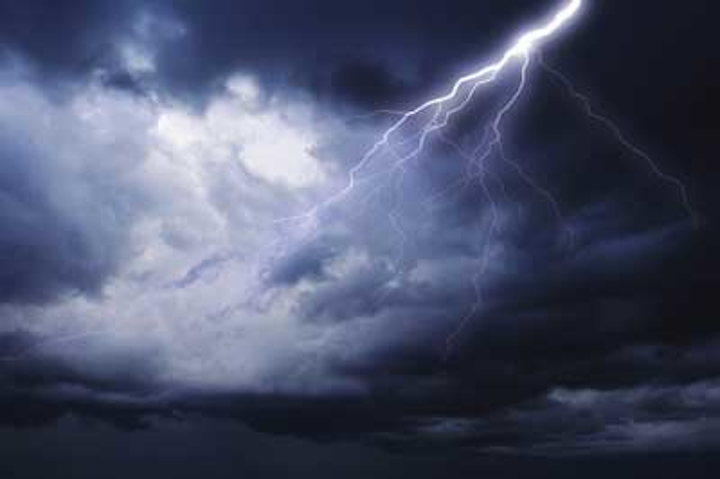 Lightning strikes caused damages to transmission and distribution equipment, leaving some 82,000 customers across Southern California in the dark.

As of August 20, there are 57 power outages affecting 82,765 Southern California Edison (SCE) customers in six counties. 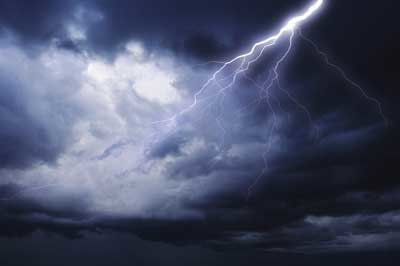 As storms rolled through the area and knocked out power, lightning reportedly struck a transformer near an unnamed power plant. The transformer was immersed in mineral oil, which ignited in flames, according to television station CBS47.com Firefighters put out the fire before SCE crews were able to restore power.

The storms also affected planned power plant outages in the San Joaquin area, and those outages have been rescheduled, according to Power Engineering.