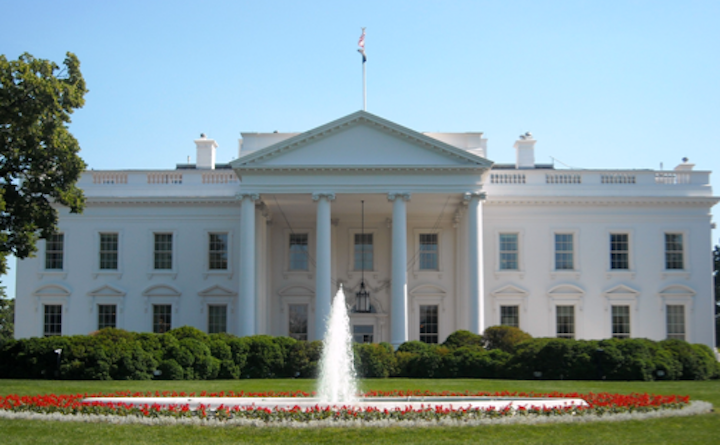 As part of a wider effort to make the complex more energy self-sufficient, the White House will have solar panels installed this week, according to reports.

The installation of solar power capacity at the White House will make good on President Barack Obama's 2010 pledge to put solar panels back on the executive estate.

Solar panels were first installed at 1600 Pennsylvania Avenue in 1979 by President Jimmy Carter. President Ronald Reagan ordered the panels removed in 1981. President George W. Bush presided over the installation of a 9 kW rooftop photovoltaic system as well as a pair of solar-powered water heating systems. 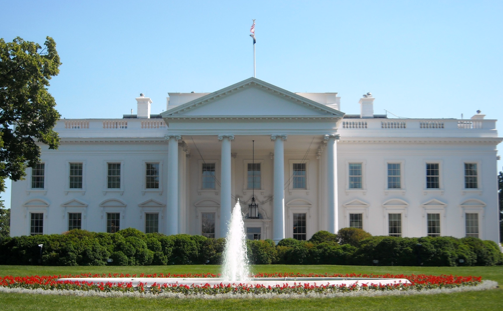 The supplier of the panels or the costs of installing them have not yet been made public, but White House Council on Environmental Quality chair Nancy Sutley said in 2010 that the installation would likely involve 20 to 50 solar panels.

The energy efficiency retrofit will also include updating building controls and variable speed fans, according to reports.

Back in 2010, then-Energy Secretary Steven Chu said, "This project reflects President Obama’s strong commitment to U.S. leadership in solar energy and the jobs it will create here at home. Deploying solar energy technologies across the country will help America lead the global economy for years to come.”

In 1979, Carter dedicated the the solar water heater saying the device would be "either be a curiosity, a museum piece, an example of a road not taken, or it can be just a small part of one of the greatest and most exciting adventures ever undertaken by the American people."

"Solar is fast becoming America's most popular home improvement, and we are very pleased to see the First Family follow the American peoples' lead. Support for solar energy is one issue that rises above the political fray. All Americans can reap benefits from widespread solar adoption — solar power saves money, boosts the economy and creates jobs," according to Sungevity.