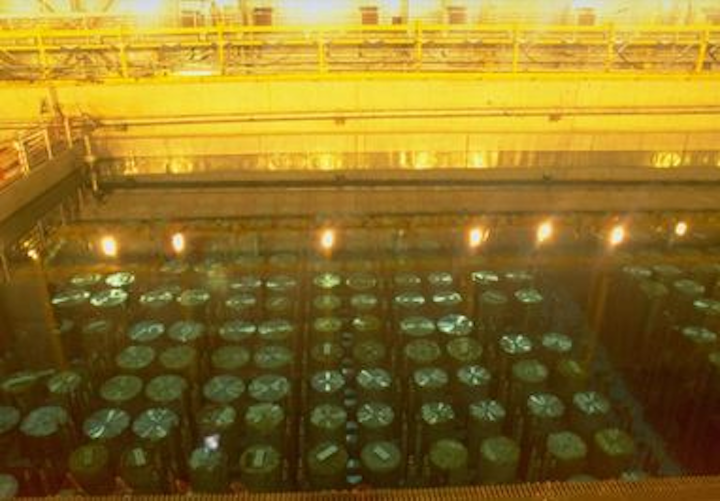 Company spokesman Chuck McDonald on Wednesday said the state's environmental commissioners approved the amendment to the license held by Dallas-based Waste Control Specialists. The site is in Andrews County. 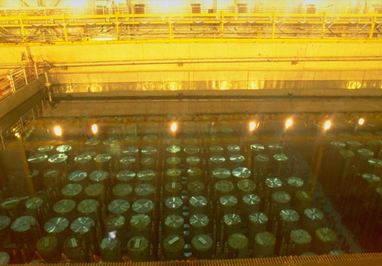 The amendment also lets the company triple the facility's capacity of low-level radioactive waste it gets from dozens of states and reduces by $50 million the money it's required to have available to fund potential liability.

Experts say the substance gets more radioactive as time passes and if disposed of improperly could pose health risks.