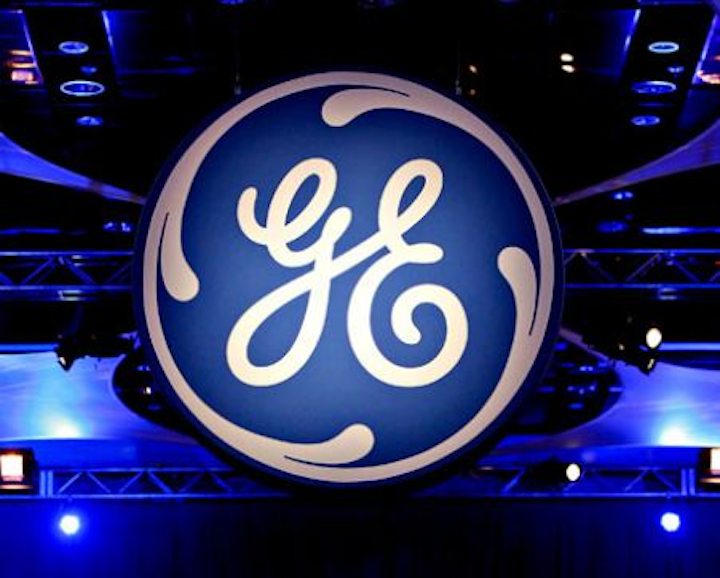 Robert Y. Casper, 50, has been named vice president and chief data officer for GE Capital. Casper joined GE from Morgan Stanley, where he held a succession of leadership roles, most recently as managing director, holding senior roles in risk, IT and data. Prior to joining Morgan Stanley in 1994, Casper was an associate with Cravath, Swaine & Moore LLP.

Dominique Malenfant, 52, has been named vice president of global technology for GE Transportation. Malenfant joined GE from Bombardier Transportation, where he has held a series of leadership roles since joining in 1991. Most recently, he served as vice president – global product and engineering – propulsion & control business unit.