Natural gas prices creep back up 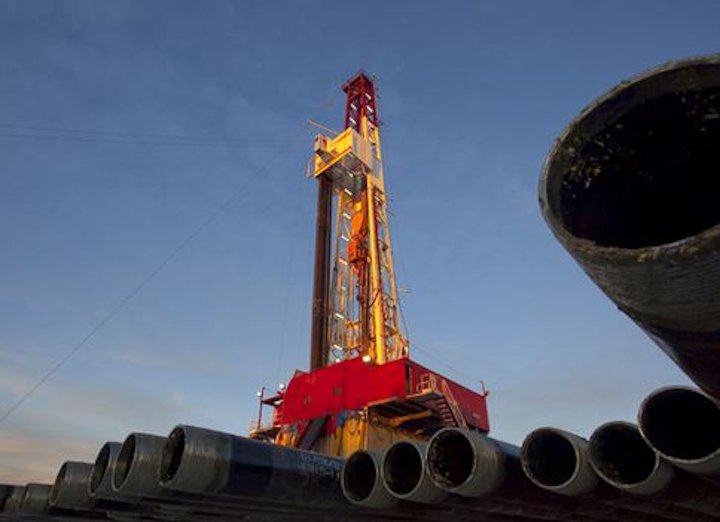 The New York Mercantile Exchange price for September delivery of natural gas was listed at $3.96/mmBtu on Aug. 11, according to data from the Energy Information Administration (EIA).

That’s the closest that the next-month price of gas has been to $4/mmBtu in several days. The price has been under $4 since July 18, according to GenerationHub. 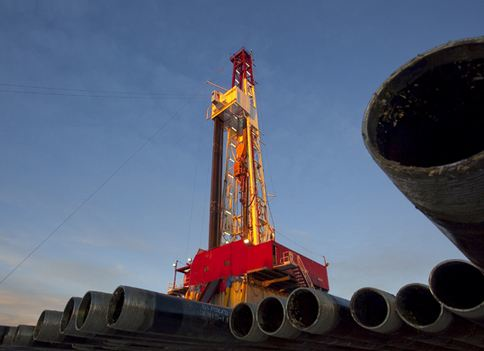 Speaking of natural gas, EIA noted Aug. 11 that temperature changes, more than any other factor, correlate with natural gas spot price fluctuations. This is particularly true during winters in the Northeast when high demand for home heating, coupled with rising gas demand from power plants, can strain pipeline capacity.

Meanwhile the daily information posted by EIA indicated that nine of the 10 regions that it tracks showed spot power price increases on Aug. 11.

The big exception was Houston, which despite having a 23 percent price drop since the prior business day, still had the nation’s highest spot power price at $67.00/MWh. Houston continues to expect daytime highs in the low-to-mid 90s for the next several days.

Meanwhile, unusually high temperatures in the Northwest drove up the spot power price there by more than 49 percent. Both Seattle and Portland are expecting to see high temperatures above 90 degrees, according to the National Weather Service (NWS).

Ninety-nine of the nation’s 100 commercial nuclear units are currently generating power. The only exception being Exelon LaSalle 2 in Illinois, which is currently offline.