Hackers targeted the U.S. Nuclear Regulatory Commission for cyberattacks at least three times in the past three years 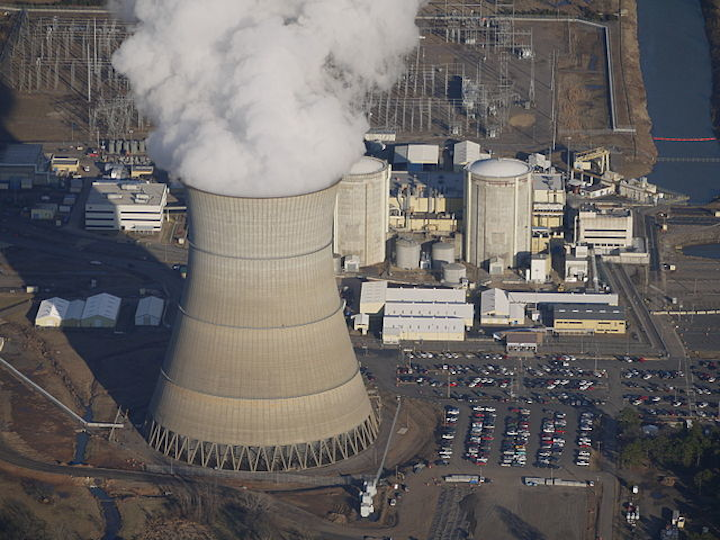 Hackers targeted the U.S. Nuclear Regulatory Commission for cyberattacks at least three times in the past three years, according to a report by Fox News. 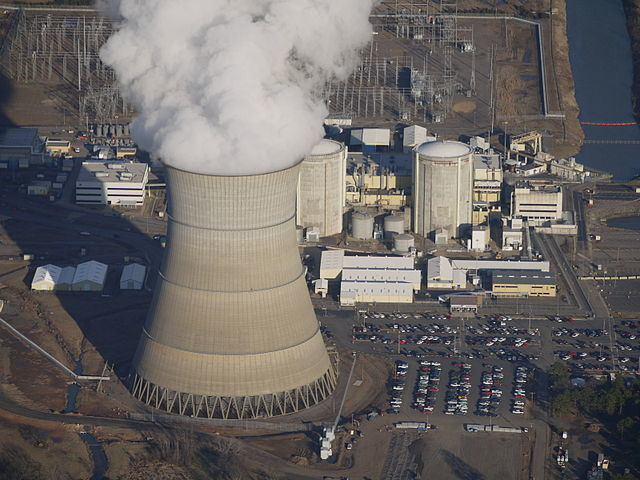 Two of the attacks were from individuals outside the country and the third attacker's location could not be determined by investigators. The attacks became public after open records requests.

The NRC said the attacks have been addressed, and that the commission takes all breaches of security seriously.

One of the international cyberattacks came in the form of a phishing scam sent to 215 NRC employees — a dozen of whom clicked the link, thus providing sensitive information to the hackers.

Other attacks arrived via a compromised PDF attachment sent to NRC employees and workers in employee contact lists. Only one worker opened the attachment, but this was enough to infect the employee's computer.