The improvements are estimated to cost about $1.1 billion 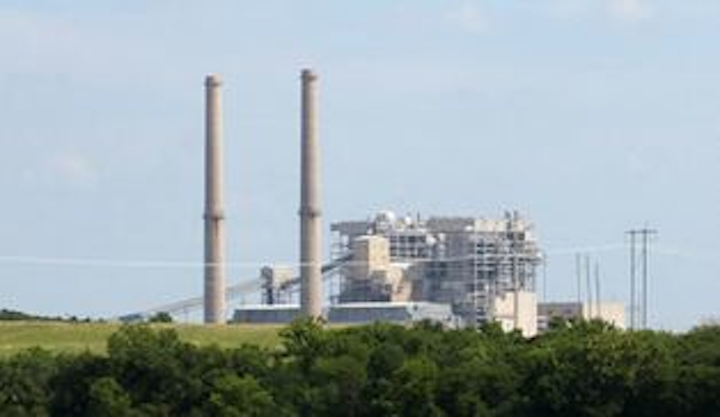 OKLAHOMA CITY (AP) — Oklahoma Gas & Electric has filed an application with state regulators seeking approval of a plan to put the company in compliance with federal environmental mandates and modernize one of its coal-fired power plants. 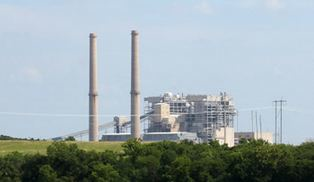 The improvements are estimated to cost about $1.1 billion.

The company is seeking approval to recover the costs associated with its compliance and modernization efforts.

Randy Swanson, a company spokesman, says an average residential customer should expect their monthly electricity bills to go up by about $16.50 by 2019.